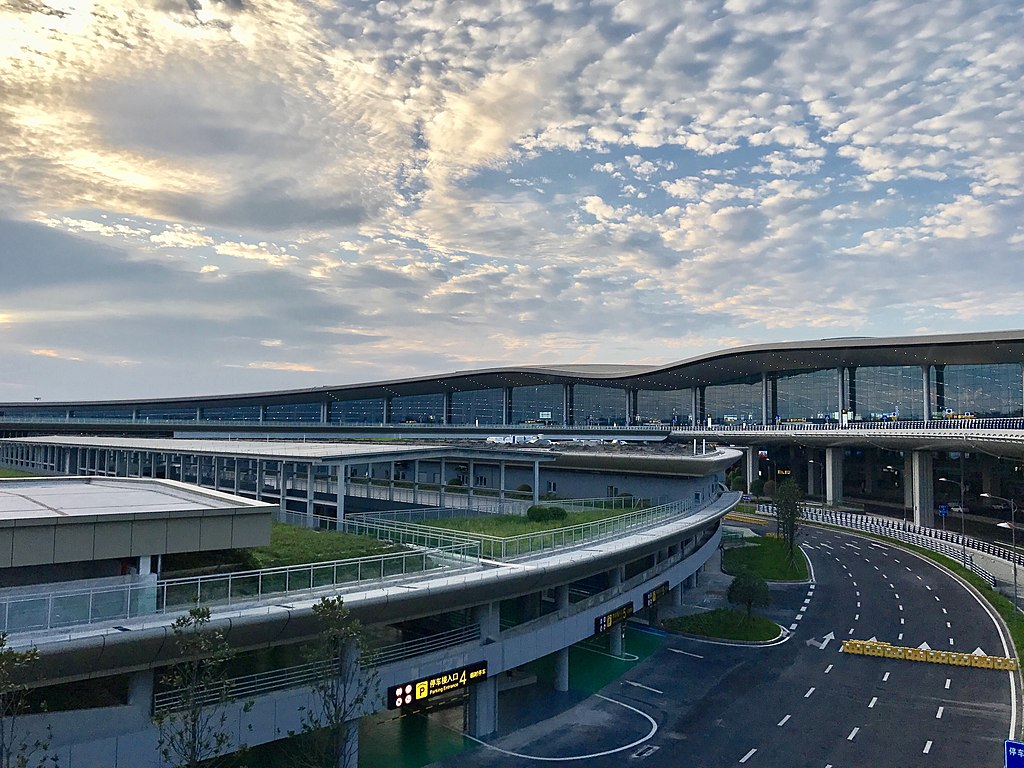 The international cargo and mail throughput of China’s Chongqing Jiangbei International Airport totalled 220,000 tonnes in 2021, up nearly 50% year on year.

This marks the first time that the figure has passed the 200,000-tonne milestone, said China’s state press agency Xinhua.

Despite the impact of the COVID-19 pandemic, the airport launched five new international freight transport routes, expanding its reach to cities including Yekaterinburg, Brussels, Bangalore, Tokyo and Dhaka last year.

In 2020, Chongqing suffered from congestion and reduced freighter capacity.

According to the Centre for Aviation (CAPA), Chongqing is a major hub for Chongqing Airlines and Sichuan Airlines. The airport has direct connections to all major cities, with Air China and China Southern also having a large presence at the airport. Chongqing has two runways (3,200m × 45m and 3,600m × 45m) and is classified as a 4F facility, capable of handling widebody equipment.

Rates from Hong Kong decline but continue to climb from China