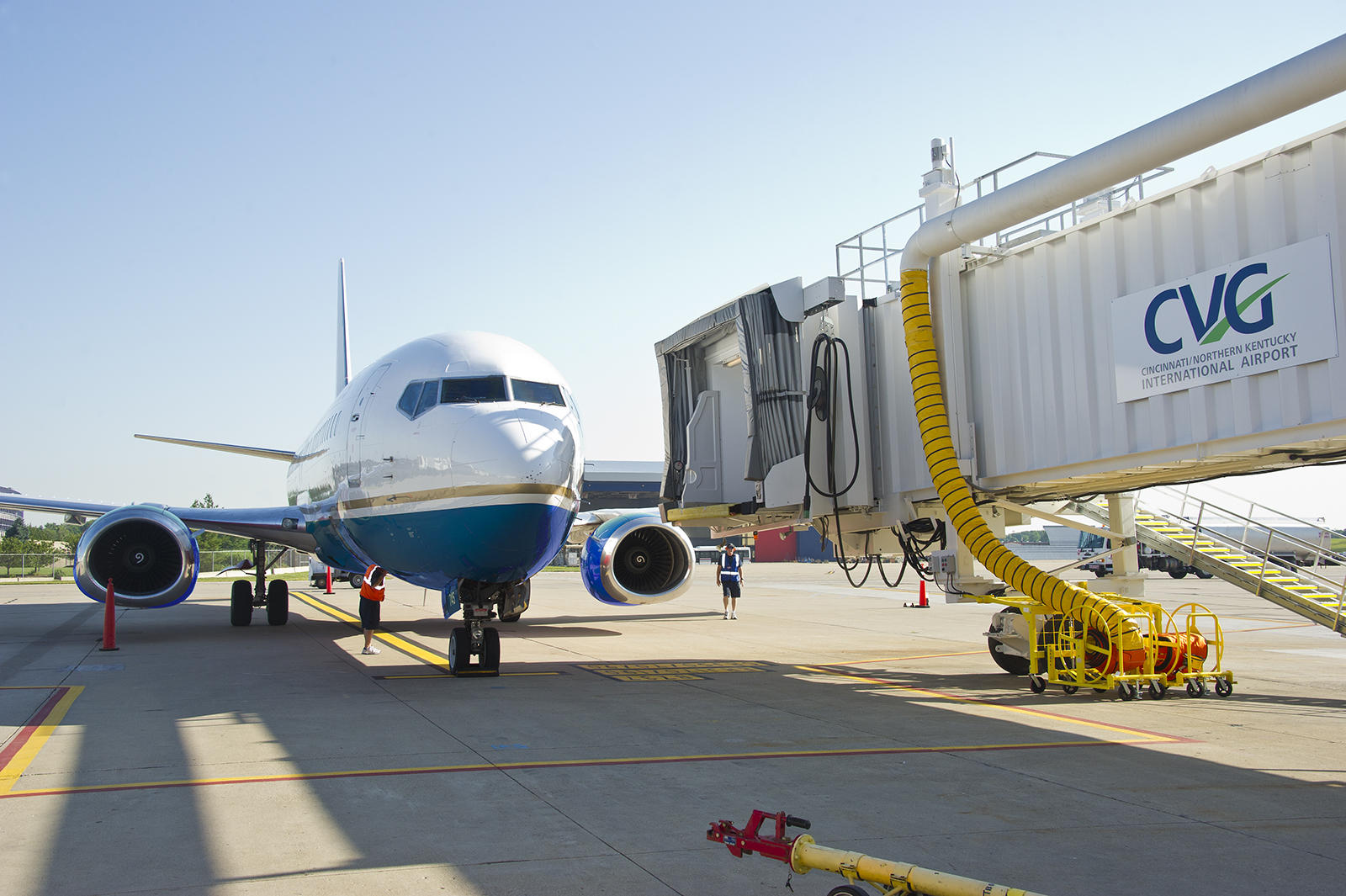 Cincinnati airport (CVG), Amazon’s designated key US airfreight hub, broke the 1m cargo tons barrier in 2017, a 27% increase over full year 2016 and nearly four times the North American average of 7% growth.
CVG, which has freighter operator DHL as a major customer, also set a new record for cargo traffic in December 2017, handling 109,380 tons, a 34% increase over December 2016.
Only this week, online retail giant Amazon announced that it will add extra land to the $1.5bn air hub it is building at the northern Kentucky airport to serve its Prime Air US overnight freighter fleet.
Candace McGraw, chief executive officer at CVG, said: “The growth we’re experiencing at CVG is because the community continues to embrace additional air-service options and lower fares.”
“We’ve been successful in adding new air carriers and destinations for increased competition, as well as working with air cargo partners to establish and grow their operations, all of which grow the airport community and positively impact the local economy.”
J. Michael Schlotman, CVG board chairman, said: “We’re in year two of our five-year strategic plan, and already seeing record-breaking results.
“I congratulate the entire CVG team on the tremendous successes in 2017. Our mission statement says, ‘we want CVG to be the airport of choice to work for, fly from, and to do business with,’ and these results clearly indicate we are making great strides.”
The extra investment from Amazon means that its express hub footprint at CVG will take up a total area of 1,100 acres.
News of the CVG development was first revealed in January 2017. Amazon expects to create more than 2,000 new jobs and its eventual fleet of 40 Boeing 767 converted freighter aircraft, through a partnership with lessors ATSG and Atlas Air, will be based at the hub and are expected to perform around 200 flights daily.
Read more Cargo Airport News