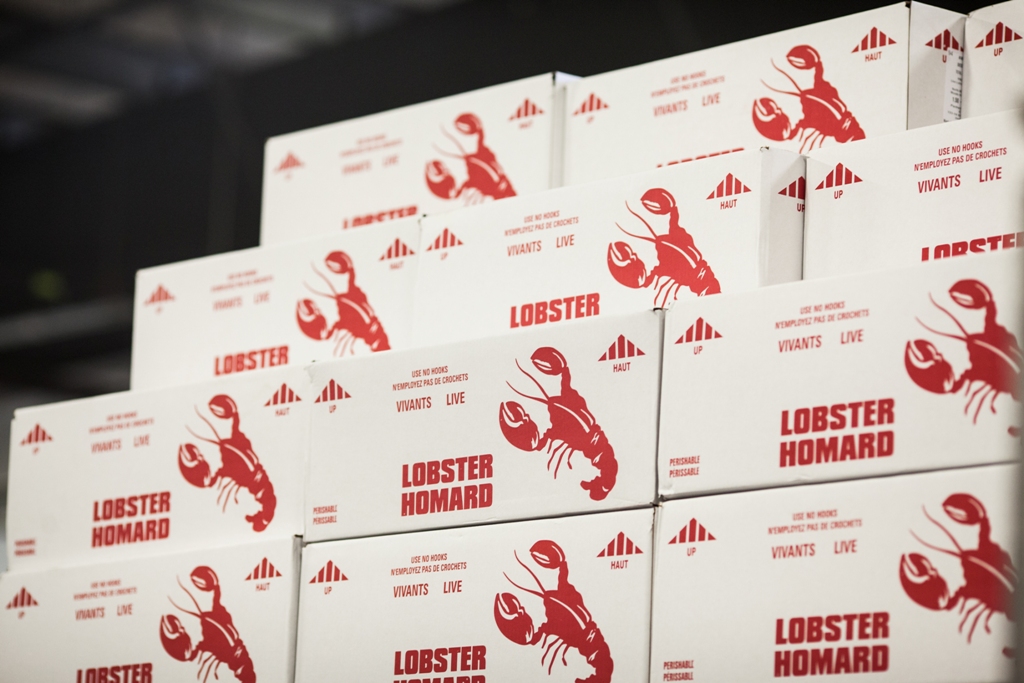 Nova Scotia seafood represented a “significant portion” of the record 36,938 tonnes of cargo processed at Canada’s Halifax Stanfield airport in 2018.

The increase of 8.5% over 2017 marks the fifth consecutive year of cargo volume growth for the airport and comes as the hub begins work on a new logistics park.

“We work closely with suppliers, shippers and airlines year-round to enable the global export of goods directly from Nova Scotia to destination markets, meaning more people are able to enjoy our world-class quality seafood and other products.”

Construction work on the air cargo logistics park will begin this year begin and the facility is slated to open in late 2020 or early 2021.

At a total investment of C$36m, Halifax Stanfield was able to move the project forward with funding support from the federal and provincial governments at C$18m and C$5m respectively, in addition to its own investment of C$13m.

An HIAA spokesperson said: “This new facility will enhance transportation infrastructure; support the flow of goods and improve cargo handling, enhance trade for the province and region, expand international capacity to foster exports and create jobs.

“Buoyed by the ratification of the Canada-European Union Comprehensive Economic and Trade Agreement (CETA), demand for Nova Scotia exports continues to grow in Europe. Carriers such as Cargojet, with its weekly flight from Halifax Stanfield to Cologne Bonn Airport in Germany, moves seafood exports – as well as specialized electronics and machinery – to points in Europe and beyond.”

Added the spokesperson: “Live lobster exports and demand for these ocean delicacies continues to flourish, especially in Asia and Europe. Lobster is the largest single commodity shipped by both value and volume, at C$215.7m and 11,495 tonnes respectively.

“When it comes to flights, infrastructure and specialized human resources, we now have critical mass and that’s good news for everyone involved.”