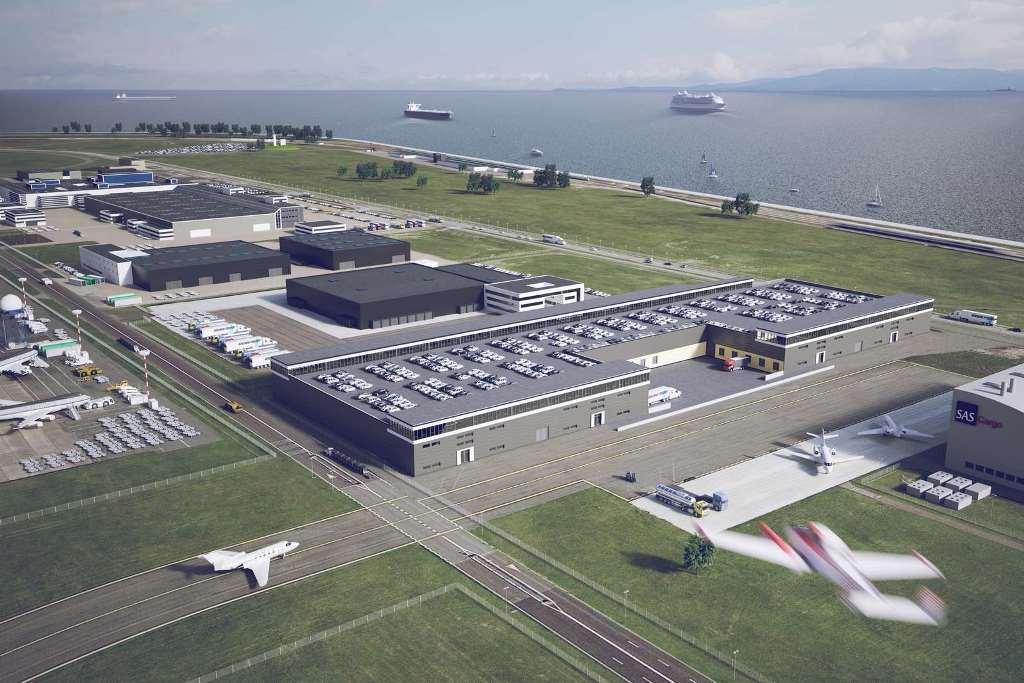 Copenhagen Airport (CPH) is the latest Nordic company to reveal plans to expand its cargo operation in response to growth in the region.
The Denmark-based airport has signed an agreement with German developer AXXUS Capital to develop a 20,000 sq m air cargo centre in the eastern part of the airport. The Dkk300m facility is expected to be ready within two years.
The airport said that growth in long-haul operations and bellyhold volumes had created the need for the new facility.
Copenhagen Airport chief commercial officer Peter Krogsgaard said: "Especially on the long-haul intercontinental air routes, belly cargo is a particularly important part of the business.
“This cargo can make up more than 10% of revenue on a route. Today, belly cargo accounts for 40% of the total tonnage at CPH and is up 7% this year. We’re actively working to attract even more long-haul routes, so it’s an important part of our strategy to create a good platform for air cargo at CPH.”
The facility will be built in the remaining vacant space in the airport’s current cargo area and thus have its own direct access to airside.
AXXUS Capital chief executive Markus Wolf said: “The new cargo centre will have state-of-the-art technology and support both automated and manual processes.
"In terms of safety, it will be of the highest standard with separate areas for all safety levels, and there will also be optimal conditions for refrigerated facilities, which are vital for many customers in, for example, the pharmaceutical industry," said Wolf.
"In the coming years, there will be an even greater need for good air cargo facilities for handling the growing cargo volumes to and from China and other places.”
Copenhagen Capacity, Greater Copenhagen’s official organisation for investment, promotion and business development, agrees that there is a growing need for air cargo:
Other air cargo businesses based in the Nordic region have been investing – or have announced plans to invest – in new facilities and services, largely to cater for growth in seafood, e-commerce and pharma.
New services from the region are also picking up cargo that would previously have been trucked down to continental airports rather than being flown directly from the region.
Map of new cargo area (in red) 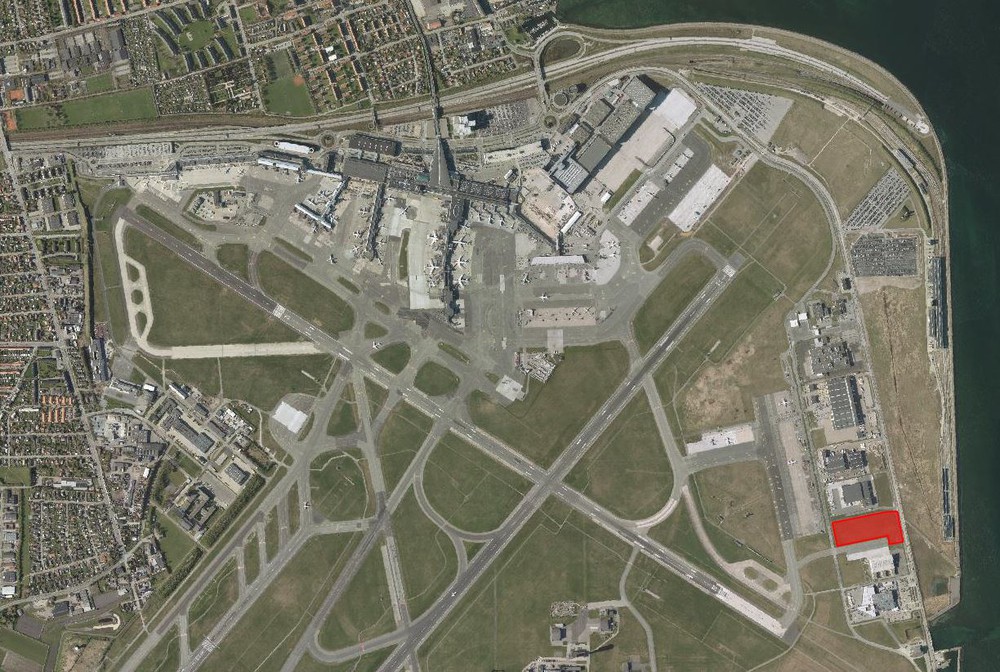 Certain airports in the region boast the shortest geographic route between Europe and Asia, positioning them well to capitalise on any transhipment traffic originating in Europe.
Airport congestion is also less rife in the region than at many continental airports.
Most recently, Finnair Cargo opened its new Cool Nordic centre. Oslo Airport has announced plans for a seafood centre, with more details expected to emerge over the next few months, and Stockholm is looking to expand mail facilities on the back of e-commerce growth.
Longer term, the Swedish airport could move its cargo operation to an new area at the airport and rumours have emerged that the air cargo community in the country will form an official group to improve communication between parties in the supply chain to help deal with the rapid growth.
Freighter operators have also been looking to capitalise on the growth in seafood and have added services to the region. Most recently DHL Global Forwarding announced a round-the-world operation that would call at Oslo airport before heading to Asia.
Also, SAS Cargo has launched a new pharma service.
Figures from Airports Council International highlight the speed of demand growth in the region this year.
According to the airport group, demand at Oslo airport is up 19.8% year on year over the first ten months of 2017, Stockholm has registered a 16% improvement and Helsinki is down 2.7% after a slow start – not helped by teething issues with a Finnair’s new cargo system and pilot training for new aircraft – but in October there was an improvement of 24.6%.
Copenhagen Airport does not disclose its cargo volumes.
Read more cargo airport news