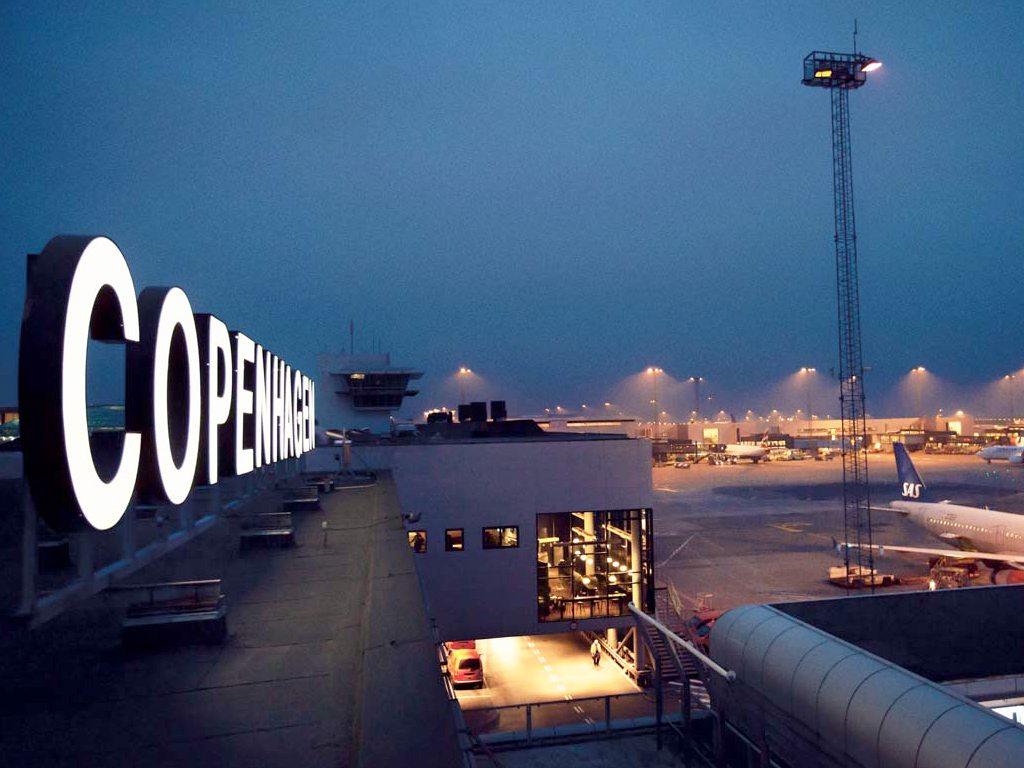 Looking back over the first half of this year, Copenhagen Airport says it had its busiest ever six months.
Moreover, over the last 12 months, the airport authority – Copenhagen Airports (CPH) – says that 40 new routes have been launched out of the gateway.
As well as new routes opened up to cities such as Boston in the US, Skopje in Macedonia and Yekaterinburg in Russia, newly attracted carrier customers have also inaugurated services to existing destinations such as Rome, Madrid and Istanbul.
“The improved connectivity… is a key focus for CPH,” explained Copenhagen Airports chief executive Thomas Woldbye.
The expansion of the airport network helped the airport to achieve what it describes as “a solid half-year result”. Revenue was up by 10.1% on the first six months of 2015, for example.
Air cargo traffic through the airport grew by more than 20% over the 2010 figures to reach 370,000 tonnes in 2015.
“Although air cargo accounts for only one percent of total cargo volumes in Denmark, it represents 32% of the total value of the country’s foreign trade,” explained Copenhagen Airport chief commercial officer Peter Krogsgaard.
“Air cargo is increasingly being shipped in passenger planes as so-called ‘belly cargo’. That category accounted for almost 40% of our total cargo volume,” Krogsgaard observed.
“This is a very important part of the business, especially for the long-haul intercontinental airline routes. On some passenger routes, air cargo represents up to 20% of revenue. This is one of the many reasons why air cargo is a key part of our strategy to create growth and jobs all over Denmark,” he added.