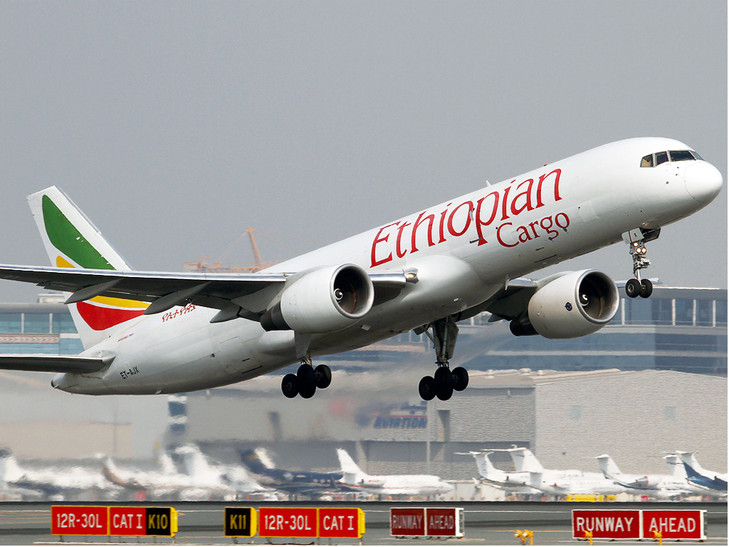 Brussels Airport has revealed that it is hoping to lure back Ethiopian Cargo’s freighter services after the airline was was forced to move to Dutch hub Maastricht-Aachen in November because of traffic rights.
In its monthly traffic update, the Belgian airport revealed that thanks to the amendment of a bilateral agreement with Ethiopia, the federal government has created the possibility of Ethiopian Cargo moving services back to Brussels.
“The airport is consulting with the company about a return,” it said in a statement.
Last year, Ethiopian Cargo’s volumes helped the airport to record an increase in cargo demand.
Brussels was one of the fastest growing European Airports as it recorded a demand increase of 7.8% on 2014 levels to 489,000 tonnes.
However, towards the end of the year, the airline was forced to switch services to Maastricht-Aachen after it was not able to obtain the necessary traffic rights to enable it to continue its activities at Brussels Airport.
This resulted in full-freighter volumes dropping by 25% in the last two months of the year compared with 2014
The switch had an almost immediate effect on Brussels’ cargo volumes and in January the Belgian hub saw cargo demand decline by 2.4% year on year in January to 36,964 tons.
This was followed by a 1.8% decline in demand to 37,771 tons in February, although it was helped by the extra day during the month.
“Thanks primarily to the leap day, belly cargo rose by 4.3% and the volume of integrator cargo rose by 2.9% in comparison with February last year,” it said.