Cowan takes over at Manchester Airport 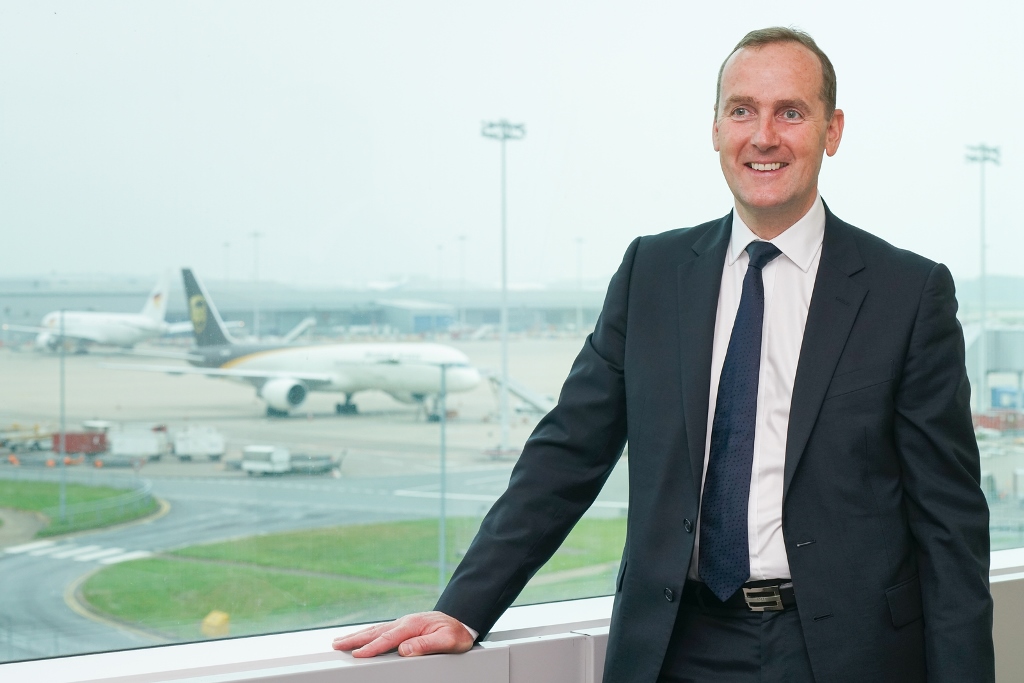 Andrew Cowan is to become chief executive of Manchester Airport, taking over from Ken O’Toole, who has been named chief of sister airport in the Manchester Airports Group (MAG), London Stansted Airport.
Meanwhile, Collette Roche has been named chief of staff for MAG, responsible for shaping the development of the Group’s strategy and leading some of the key corporate functions.
Andrew Cowan was group chief operating officer and Manchester Airport managing director between 2013 and 2015.
He will oversee the start of construction on the £1bn Manchester Airport Transformation Programme (MANTP), which will provide the UK’s third biggest airport with a new terminal to allow it to make use of its two full-length runways.