Dallas/Fort Worth sets out its plans for cargo 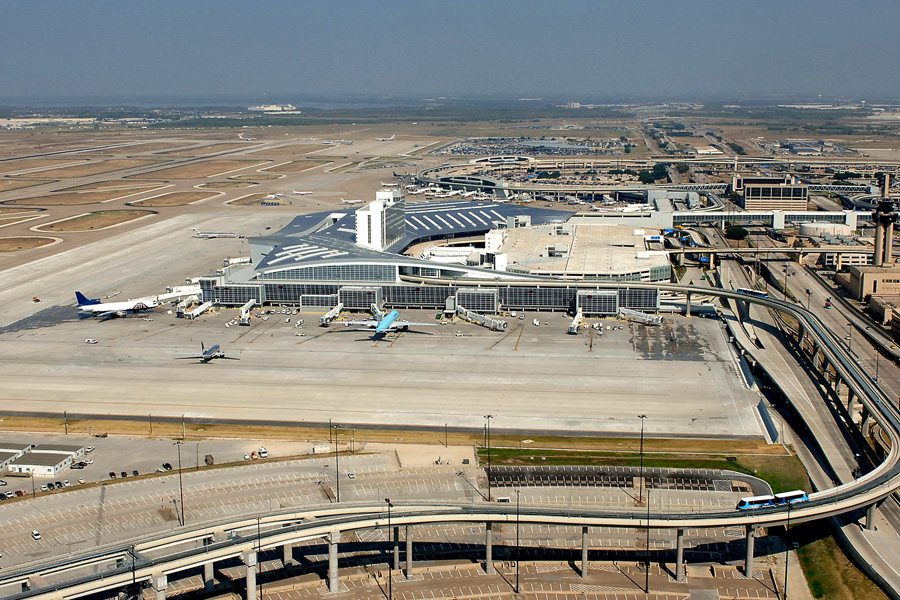 Dallas/Fort Worth International Airport (DFW) is set for a bumper year on the cargo front with volumes set to just fall short of the 1m tonne mark.

DFW executive vice president global strategy and development John Ackerman tells Air Cargo News that around six years ago the airport decided to implement a cargo strategy and volumes have been increasing since then.

However, Ackerman says DFW has quickly recovered and this year should beat pre-pandemic volumes by around 3% or 4%.

He points out this improvement comes even with reduced bellyhold volumes as a result of fewer passenger services.

“About five or six years ago we didn’t have really a cargo strategy,” says Ackerman. “We just took whatever cargo turned up and it all happened at night on the other side of the airport from the terminals.

“I would say it was kind of neglected. Whatever happened just happened.

“We looked at cargo and said we can have a real go at it with the location and competitive advantages that we felt we had.

“We felt that with a proper cargo strategy and management focus in place that we could drive the cargo business at DFW.

“So we put a strategy in place and it has really worked. The numbers prove it.”

Ackerman says that the airport took the decision concentrate efforts on developing its perishables, pharma, temperature and time-sensitive offering.

DFW partnered with ground handler dnata to develop perishables facilities, with the airport investing in equipment to demonstrate its commitment to the project.

Ackerman points out that the temperature can reach 40 degrees Celsius in the summer, making it important to be able to protect cargo.

He adds that the development has been a success and dnata has already expanded.

Elsewhere, the airport has also been investing in software to speed up the processing of trucks with a vehicle booking system.

“We deployed the Nallian data sharing platform a few months before Covid hit and while that slowed the uptake down a bit we have now re-launched are having tremendous success,” explains Ackerman.

“We have got about five trucking companies and about a dozen forwarders already on the platform.

“Now we are seeing faster growth as truckers that haven’t signed up see those that have drive straight through.

“We are actually paying for that ourselves, although at some point in the future the community might be asked to participate.”

Next on the agenda is the development of new cargo facilities.

The airport has what Ackerman describes as a “high-class problem” in that it has run out of space for cargo handling and aircraft ramps.

Therefore, it will look to re-developed existing facilities. 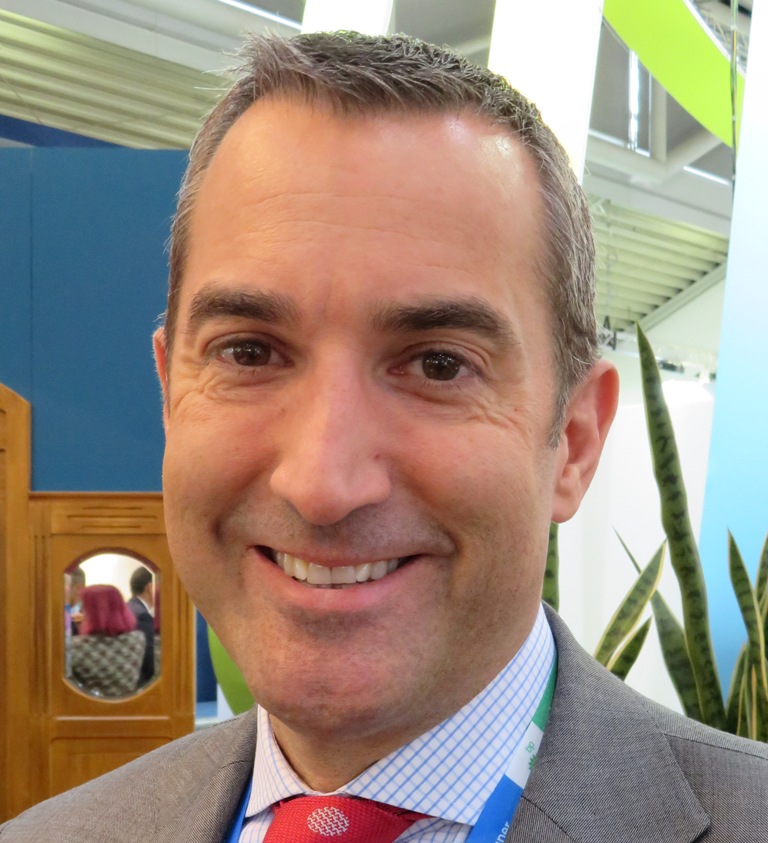 “We are demolishing five legacy buildings and we have run a tender process and have it down to two finalists.”

US airports have tended to lease out cargo land to private developers and then taken a step back.

However, DFW will take a more strategic approach and has decided to develop the buildings itself  in order to get a more balanced mix of cargo companies operating at the airport.

“That will be our model going forward,” says Ackerman. “We are doing that because we want a good mix of handlers, perishable facilities, ramp space, all the things you need to make a proper cargo community.”

Another target area for growth is e-commerce. DFW boasts all the main express/e-commerce players for domestic operations but there is room for growth in the international arena.

Ackerman says the airport is well positioned to reach a large swathe of the US population.

He points out that Dallas is the fourth largest metropolitan area in the US – and the fastest growing – and has a catchment area of 30m people.

“If you are an airline, forwarder or handler you are making long-term bets and you have to choose carefully where you make investments.

“We can show them that we are where it is happening – the net migration of our country is heading for the Sun Belt region of the US and we are at the centre of the Sun Belt.”

He says that traditionally cargo is brought into the country through coastal ports and airports, but these hubs often suffer with congestion.

“For e-commerce that is the strategy we are pursuing, overfly the coast and bring it into DFW.

“We have worked with customs and border control to get centralised examination approved. Dnata is going to open the first one of those so we are going to be able to properly receive and clear e-commerce quickly.”