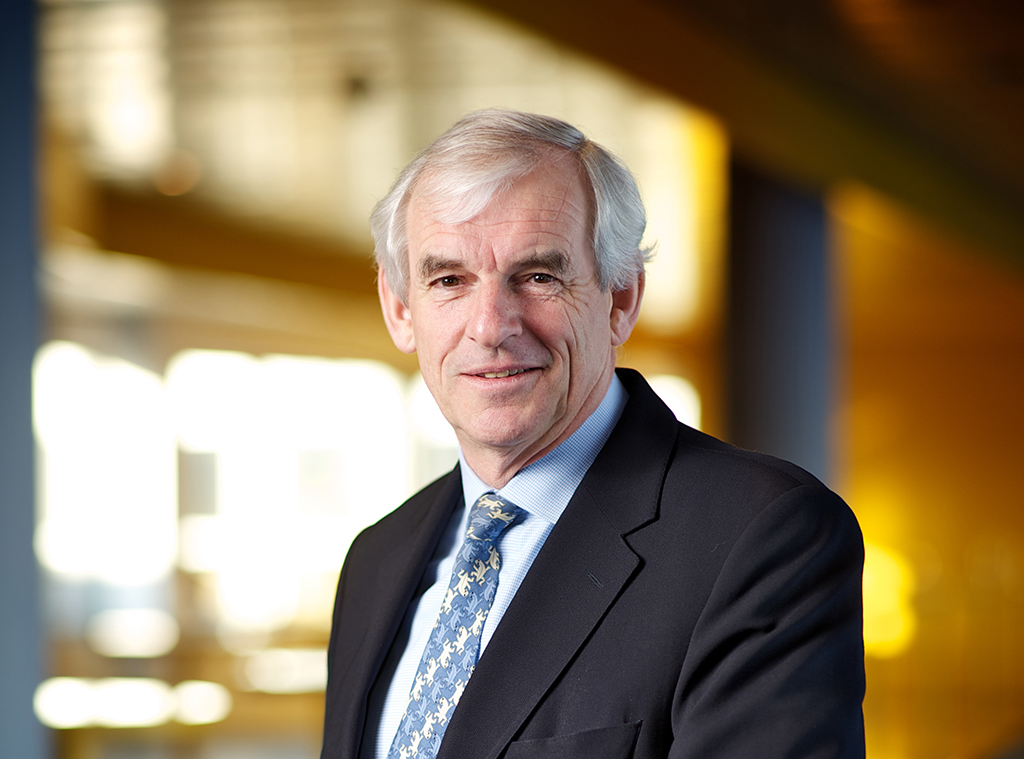 Delhi Airport and Amsterdam’s Schiphol airport have signed a memorandum of understanding to collaborate on and promote cargo business between the two hubs.
The agreement’s scope includes business promotion, product development, knowledge sharing, training, performance benchmarking and regulatory agency cooperation.
Schiphol handled a record 1.6m tonnes of cargo in 2014, up 6.7 per cent on the previous year, with pharma products from India a growing element of its throughput. Delhi Airport handled 679,841 tonnes of cargo in 2014, up 12.2 per cent on 2013.
Speaking at the signing ceremony in Delhi, Prabhakara Rao, chief executive of Delhi Airport owner DIAL, said: “DIAL is committed to add value to the airfreight community and the supply chain. We aim to make Indian trade much more competitive in the global market.”
He added: “We are at the cusp of history for the next stage in our economic growth. We have created world class infrastructure at Delhi and are at the right moment to partner with Amsterdam Airport Schiphol to bring our product onto a par with global standards.”
Enno Osinga, SVP Cargo, Amsterdam Airport Schiphol, said: “Amsterdam can be a global gateway for Indian goods destined for mainland Europe, as well as other markets including the US, Africa and Latin America; Schiphol offers 319 destinations in 95 countries across the globe.
“We will build a trade lane between Amsterdam and Delhi, making Delhi a hub and a global gateway. We will work with our friends in Delhi to take air cargo business on this lane to the next levels of business efficiency and operational excellence.”
Osinga added that Schiphol sees Delhi Airport as one of the very few global airports which have a robust cargo strategy in place, and regards Delhi Airport as a natural ally.
Delhi Airport’s head of cargo, Sanjiv Edward, said the Indian hubs cargo growth was ample proof that the airport had emerged as a major gateway.
He said that customers had placed their trust in its cargo strategy and resources, incorporating its road feeder network, the Air Cargo Logistics Centre (ACLC), the promotion of e-Freight and the establishment of a cargo community system.
“With the expertise of Amsterdam Airport Schiphol, our products and strategy will only improve and enable customers to enjoy greater efficiencies in airfreight and across the supply chain,” Edward said.