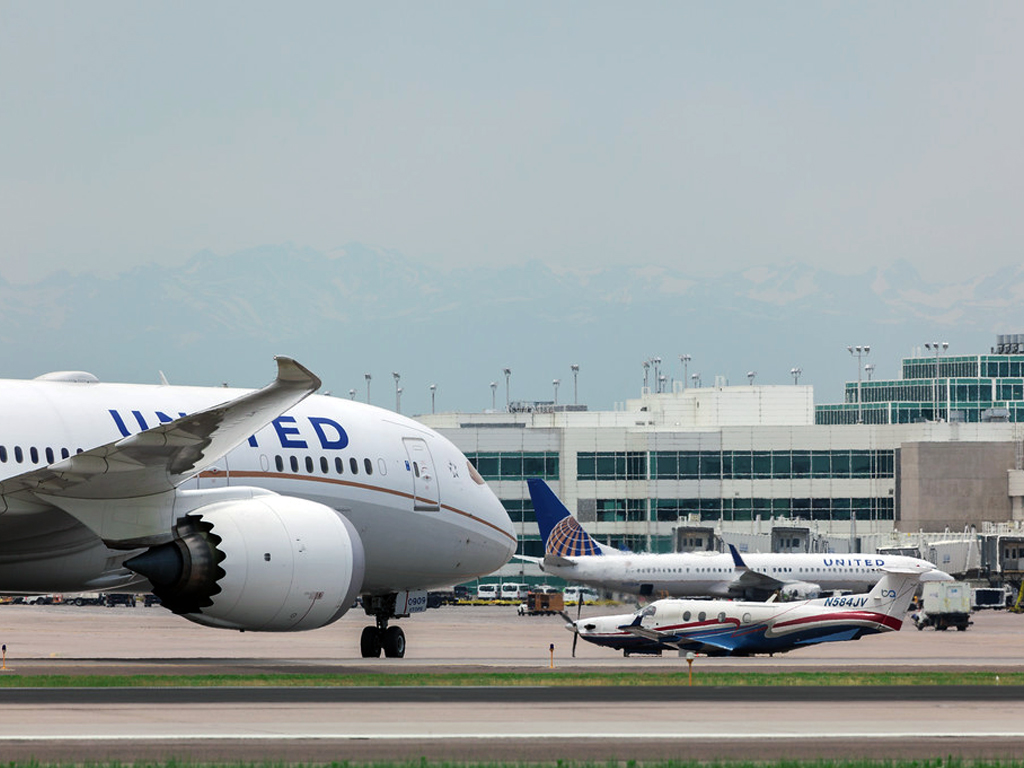 Denver International Airport handled more passengers in May than it had previously ever done in that month. However, cargo volumes (including mail) handled during the month amounted to 19,417 tonnes, a decline of 2.1% on the same month of 2015.
Over the first five months of this year, the airport handled 96,239 tonnes of cargo, down by 5.3% year on year.
Most of Denver’s cargo (over three-quarters of it) is shipped on dedicated freighter aircraft, operated by carriers including FedEx, UPS and Air Transport International.
The remaining cargo is carried in the bellyhold of passenger aircraft operated by carriers such as United, Southwest, Lufthansa and IAG.