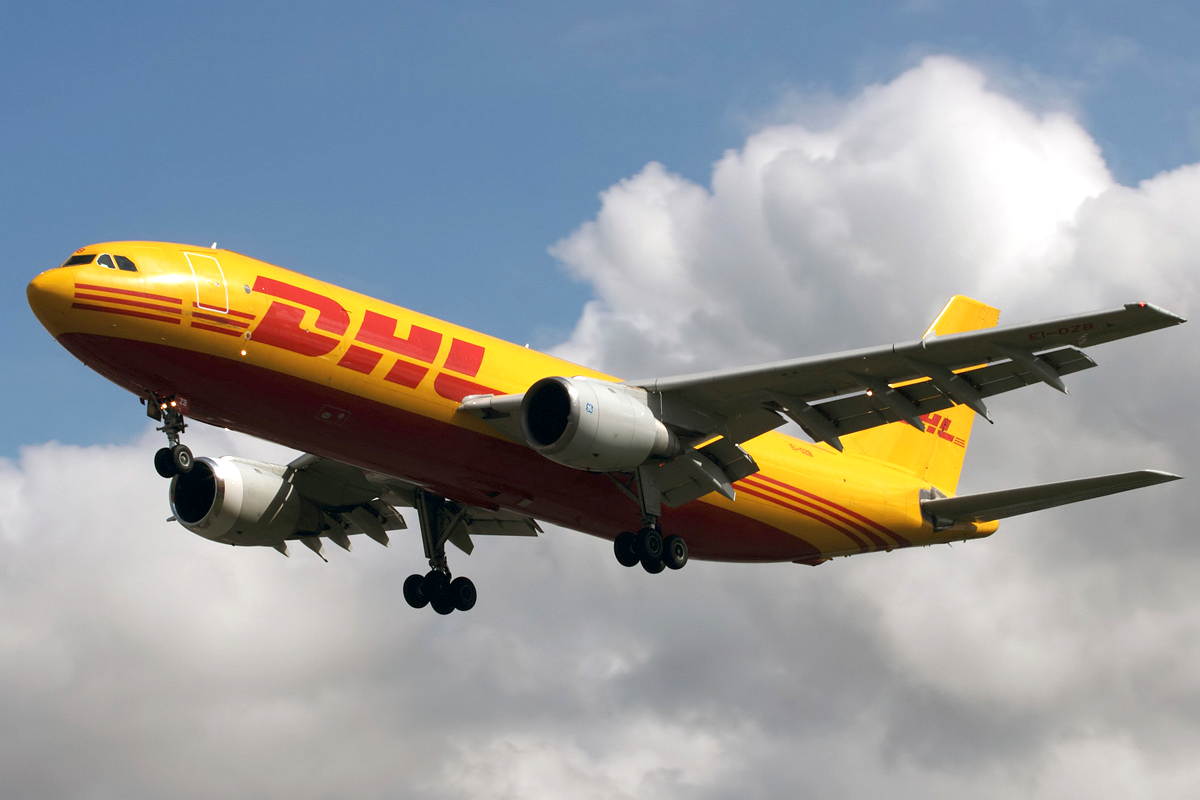 DHL has called for work to start on Hong Kong airport’s third runway "no later than next year" if the world’s top airfreight hub is to “stay ahead in Greater China’s vibrant air cargo market, fuelled particularly by the surging demand of e-commerce and high-value perishables”.
The express giant expressed its view after Hong Kong’s government announced the creation of the Aviation Development and Three-runway System Advisory Committee (ADTAC), which will address – among other issues – local concerns over the third runway at Hong Kong International Airport (HKIA).
Jerry Hsu, chief executive of DHL Express Asia Pacific, said: "Our Central Asia Hub in Hong Kong boasts of the region’s largest throughput. This large volume can be attributed to the surging exports from mainland China and the Pearl River Delta, as well as growing demand and rising consumption across Asia Pacific.
“In response to rising customer demand, we are continuously expanding our Asia air network to boost our connectivity and shorten transit times – we have launched a new intra-Asia flight that connects Bangkok, Hanoi and Hong Kong five times per week and increased the frequency of a service connecting Penang, Ho Chi Minh City and Hong Kong from five to six days per week, thereby increasing capacity on the route by 20%.”
DHL observed that one of the major concerns on the third runway is that the airspace in South China is “deemed to confine the efficiency of the new runway”.
However, the Housing and Transport Bureau has assured that a plan has been drawn up in 2007 to optimise the use of the airspace and enhance safety in the region by a tripartite working group set up between mainland China, Hong Kong and Macau.
Meetings have been held between the officials of Hong Kong and the Civil Aviation Administration of China (CAAC) to expedite the implementation of the 2007 plan while CAAC is supportive of the development of the third runway in Hong Kong.
Said DHL: “Currently, approximately 70% of the air space in mainland China has not opened fully to commercial flights, which will provide leeway for the implementation of the enhanced measures to accommodate not just Hong Kong but also the expansion plans of the airports in Shenzhen and Guangzhou.”
The high profile backing by the German-owned logistics giant is an important boost for Hong Kong International Airport (HKIA) which reported a record year for cargo throughput in 2014/2015. It handled 4.4m tonnes of cargo in that period, making it the world’s busiest air cargo hub for five consecutive years since 2010.
DHL said that cross-border flows between Hong Kong and mainland China “remain robust” and are ranked among the world’s top three largest flows in terms of merchandise trade and tourist flows. Hong Kong retains its strong standing as the export gateway for mainland China.
Kelvin Leung, chief executive of DHL Global Forwarding Asia Pacific, said: "We are positive about the future of HKIA based on the airport authority’s forecast of 8.9m tonnes of cargo going through the airport by 2030.
“The investment of more than HK$140bn (€16bn) in the expansion of HKIA is a substantial commitment for the future of the logistics industry in Hong Kong. As one of the four-pillar industries in the city, we think that it is a rational and necessary investment to help boost the economic growth in Hong Kong.”
One of the key factors driving cargo growth in the Greater China market is the robust development of e-commerce in the region, said DHL, adding: “E-commerce in mainland China grew 31% year-on-year to CNY13.4trn (€1.95trn) in 2014 as mainland consumers took to online shopping for anything from baby formula to apparel and electronics.”
DHL continued: “The fastest growing sector was online retailing, as opposed to B2B e-commerce, where the rapid growth of Chinese online shopping malls, mobile internet and mobile payment services have made e-retailing go viral throughout the country.
“In addition, the increasing demand for high-value perishables like premium seafood as well as infant milk formula and imported cherries are also fuelling cargo growth as the purchasing appetite of Chinese consumers grows.”
Added Leung: "China has overtaken the US as the largest online shopping market in the world since 2013[6] in light of the growing middle class. It has prompted many international e-retailers as well as luxury brands to set up regional distribution centres in mainland China and Hong Kong is one of the top choices amongst other cities.
"Hong Kong plays an important gateway for mainland China’s rising e-commerce trade and this is a great growth area for us – working with consolidators that help buyers with sourcing and consolidation for shipments back to mainland China.
“Prevailing market research has predicted that e-commerce in mainland China will almost double to CNY24.2trin (€3.5trn) by 2018 and we are well-positioned to take advantage of that growth."