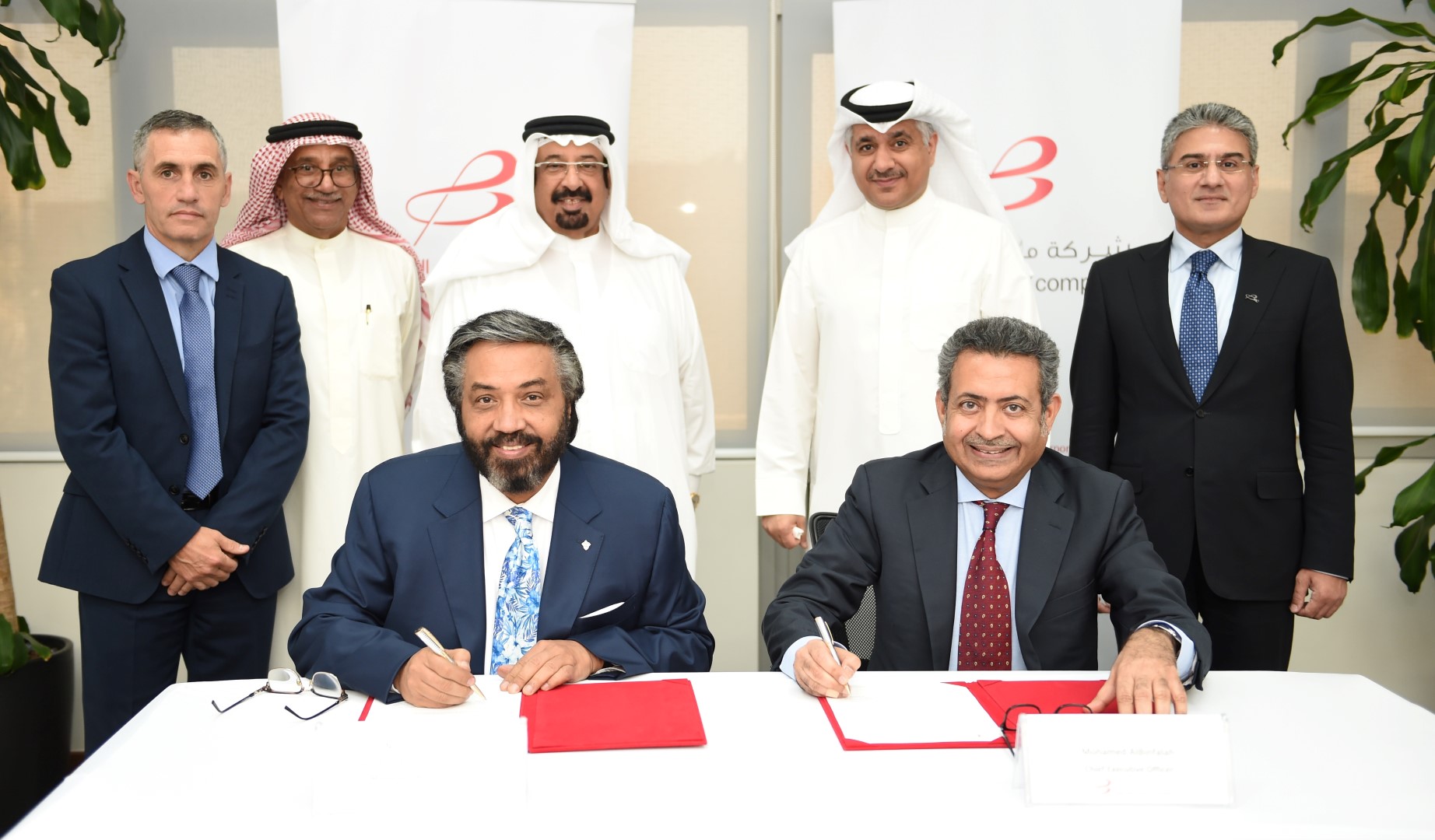 DHL Express has inked a contract that extends the lease on its facility at Bahrain International Airport (BIA) for another 10 years.

DHL Express has a footprint of 57,000 sq m at BIA, and accounts for 56% of the airport’s airfreight traffic.

BAC described the express service provider as “one of BIA’s most important strategic partners and a key contributor to the Kingdom’s economy”.

Mohammed said that the agreement between BAC and DHL Express reflects the latter’s continued confidence in Bahrain, which has served as the regional hub for its operations for 42 years.

“The agreement reinforces the Kingdom’s position as a leader in air transportation services, which supports the growth of logistics companies,” he declared.

“It is a milestone event that indicates the trust global companies have in the Kingdom, enhances BIA’s reputation as an important aviation hub, and maintains our logistics connectivity with the rest of the world.

“This, in turn, will support the country’s sustained economic growth in accordance with its Economic Vision 2030.”

Suliman observed: “Bahrain’s position in the Middle East makes it a focal point for our business and for the industry as a whole.

“It has a distinctive geographical position, and a vision of becoming the logistics centre for the region.

“With the logistics market steadily growing and expanding due to the rise of e-commerce, we too had to expand our business, and with Bahrain’s ‘Business Friendly’ approach and excellent infrastructure, it is well established to accommodate that growth.”

BAC is currently improving the infrastructure at BIA through its Airport Modernisation Programme, said by it to be “one of the most important national projects in the Kingdom’s history”.

The development programme is expected to open up new opportunities to establish partnerships with logistics companies across the Middle East, thereby “opening the Kingdom up to new trade prospects”.

Earlier this year, in February, US parcel giant FedEx signed a letter of intent for taking up warehouse space at BIA’s new 25,000 sq m cargo area, sited near the northern runway.

The facility, which has two further tenants waiting in the wings, comprises warehouses, aircraft parking, and associated infrastructure aimed at handling air cargo traffic and e-commerce.