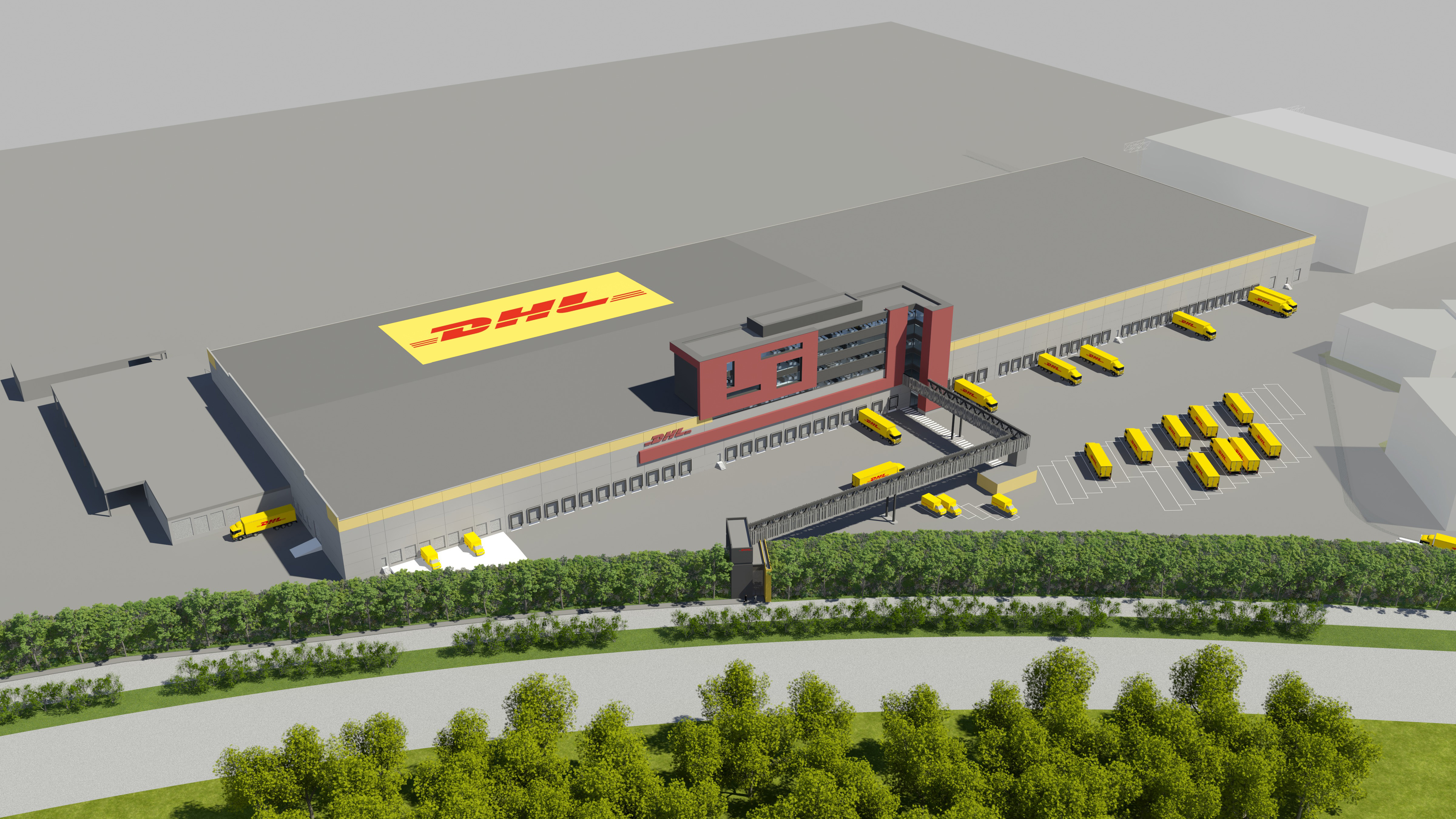 DHL is investing €114m in a new hub at Brussels Airport that will triple the express giant’s handling capacity from 12,000 to 39,500 shipments per hour.
The original Brussels facility was set up in 1985 – prior to DHL’s purchase by the German post office – as a regional hub. In the last five years, says DHL, Brussels has enjoyed “solid double-digit volume growth” and is increasingly being used as an international and transit hub.
The current building is nearing 100 per cent of its capacity, hence DHL’s decision to invest in a new facility. The total surface area of the planned hub is 36,500 sq m and consists of a 31,500 sq m sorting centre and a 5,000 sq m office complex.
Koen Gouweloose, managing director of DHL Aviation, said of the new hub: "It will connect Belgian and other European Union companies with 18 intra-European destinations and a number of important intercontinental destinations such as the US, China and Africa.
“In addition, DHL provides 64 road connections from Brussels directly to major business destinations in Europe. This will further reinforce the important position of Brussels in the European and global network, and strengthen Belgian trade connections with the rest of the world."
Arnaud Feist, chief executive of Brussels Airport, said: “With this significant investment from DHL, we will further strengthen our position in Belgium as the logistics centre of Europe. This will have a positive influence on the balance of trade for our country, especially because it creates jobs. Every 100 tons of cargo equals one job.
“At the moment there are approximately 4,500 jobs at Brucargo. Our expectations this year are to add another 400 to 500."
The global DHL Express network currently operates over 250 dedicated aircraft between over 500 airports and 22 key hubs and gateways worldwide, serving more than 220 countries and territories.
The planned development in Brussels comes alongside major investments already announced, including a €200m infrastructure upgrade in the UK, a €150m expansion of DHL’s European Hub in Leipzig, Germany and further modernization of the company’s freighter fleet.
Did you find this article of interest, if so why not register for a FREE digital subscription to Air Cargo News? – Find out more