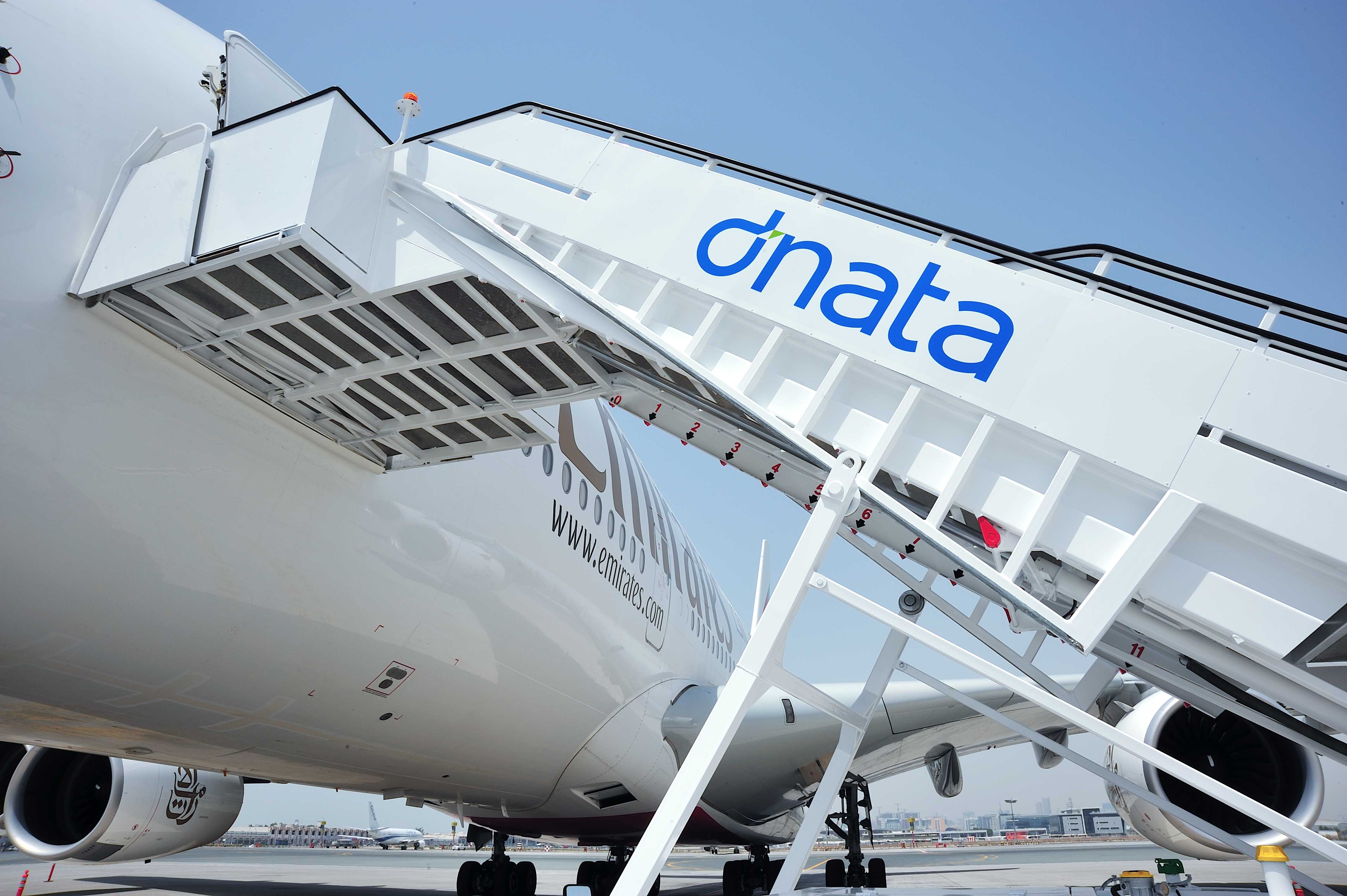 DUBAI-BASED ground handler dnata has confirmed the deaths of seven employees in Pakistan after the attacks by militants on Karachi airport, with two more staff members injured.
In a statement, the company said: “dnata’s joint venture ground handling operation, Gerry’s dnata, has been significantly impacted by the 8 June terrorist attack in Karachi, Pakistan. We are deeply saddened to confirm that seven of our colleagues have died as a result of the attack and two others have been injured.
"We are providing full support and assistance to their families and to all of our colleagues in Karachi."
The gun and bomb attack on the Jinnah International Airport terminal on Sunday left at least 38 dead, including the attackers.
A second gun battle with Pakistan security forces on Tuesday, close to the airport, caused a temporary suspension of flights.