Dubai International still on the up 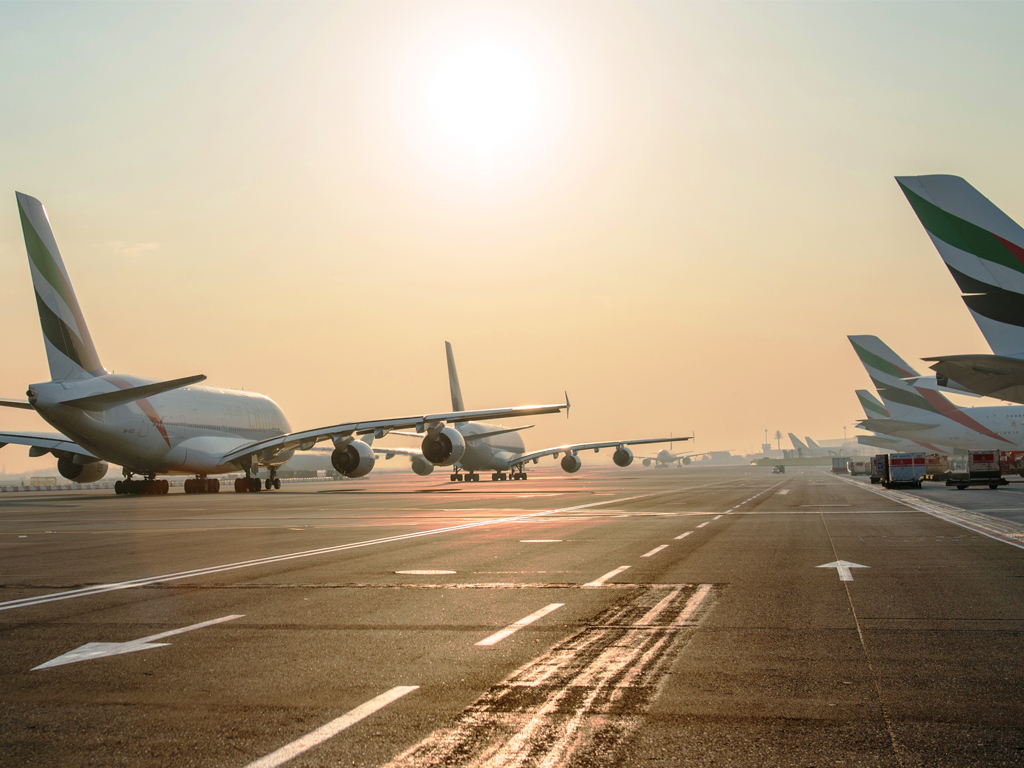 Dubai International airport (DXB) handled 201,483 tonnes of cargo in January 2016, an increase of 8.2% compared to the 186,230 tonnes that passed moved through the gateway in the same month of 2015.
The healthy performance of the first month of this year continues a positive trend. Dubai International Airport (DXB) handled 2,506,092 tonnes of airfreight in 2015, a 3.4% increase on the previous year, despite the transfer of all pure cargo operators to Al-Maktoum at Dubai World Central (DWC) – the other huge air gateway in the emirate operated by Dubai Airports.
Dubai’s success is also reflective of the healthy freight figures being recorded across the wider Middle East region, one part of the world that continues to add freight traffic volumes. In January, Middle Eastern carriers flew 8.8% more freight than they had in January 2015, according to the latest statistics from the International Air Transport Association (IATA). The region’s cargo carriers are in general continuing to grow both their networks and fleets, encouraging and reflecting that upward trend in cargo traffic.