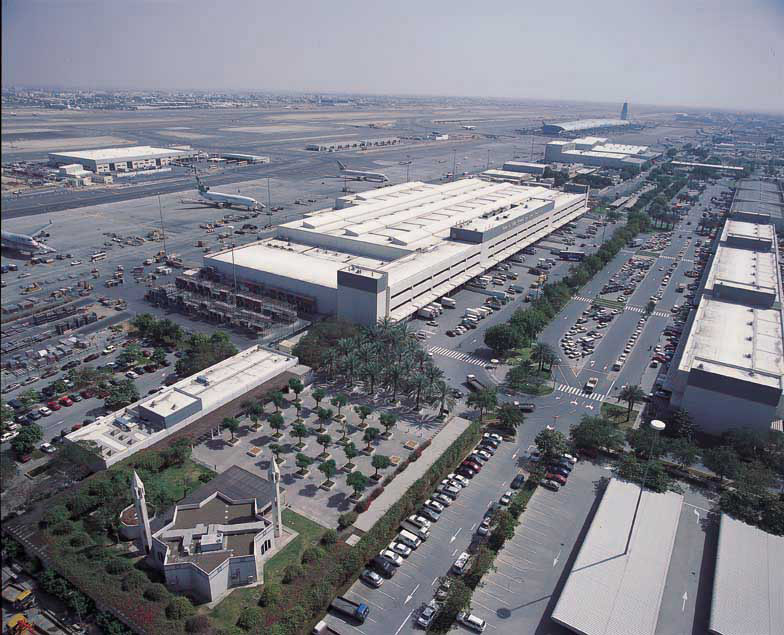 Dubai International Airport (DXB) shrugged off a third quarter cargo lull to rebound with a 3.4% rise in 2016 full year volumes to just under 2.6m tonnes.
After registering a “contraction throughout the third quarter,” cargo volumes at the Middle East hub recovered in the last three months of 2016, rounding off the year in December with 230,122 tonnes, an increase of 5.4% over same month prior year.
Airport operator Dubai Airports has not yet released full year cargo figures for DXB’s sister airport, Al Maktoum International, located 80km to the south of DXB and which handled just under 889,000 tonnes in 2015.
Meanwhile, DXB has retained its title as the world’s number one airport for international passengers after near record numbers in December propelled the hub’s annual traffic to 83.6m travellers in 2016.
Paul Griffiths, chief executive of Dubai Airports, said: “After emerging as the world’s number one airport for international passengers in 2014, DXB has firmly established itself as the leader in that category. With our new forecast for 89m passengers in 2017, DXB is closing the gap on Atlanta and Beijing for the top spot in overall traffic.”
Earlier this month, Dubai-based passenger and cargo handler dnata called 2016 a “year of steady growth” despite challenges in the aviation industry.
The Emirates Group ground handling subsidiary closed 2016 with 419,133 tonnes of cargo at DXB which is a monthly average of 46,570 tonnes and an eight percent increase from the previous year.
The Middle East company now handles more than 117,000 tonnes of cargo at DWC, adding that this number “will continue to grow”.