East Midlands Airport to close at weekends for runway refurbishment 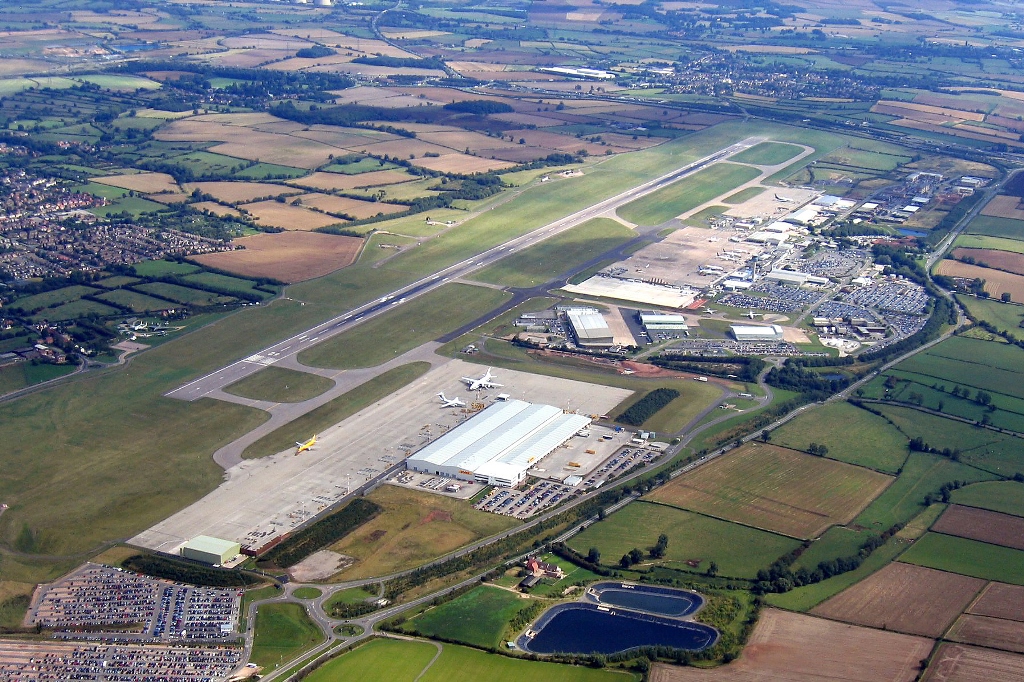 East Midlands Airport in the UK will close at the weekends during November and December as its runway undergoes refurbishment.
The refurbishment will be completed over seven consecutive weekends, a UK first for airport runway refurbishment projects, meaning that the airport will be closed to all traffic for 48 hours each weekend.
The closures will begin at 20:00 on each Saturday and end at 20:00 on each Monday, except the final weekend, which will end at 13:00.
Andy Cliffe managing director East Midlands Airport said: “After an in depth consultation with our airlines and cargo operators, we came to the decision that completing the project in this way was the best way to avoid major disruption in the lead up to Christmas.
"The timing for us is crucial and we had to look to do this in the winter season, when we naturally aren’t as busy.”
Beginning on November 5 and concluding on 19th December, the project will see around 360 workers every weekend laying 50,000 tonnes of specially formulated material across 150,000m2 in total.
Whilst the runway is not operational, the airport is also replacing over 1,200 lights on and around the area with LED lighting, which is more environmentally friendly.
The airport’s runway was last refurbished in 1999, and has a natural lifespan of around 12-17 years.
The Manchester Airports Group-owned airport saw cargo demand decline by 4% year on year in July to 27,153 tonnes.
Last year, East Midlands Airport’s cargo volumes increased by 4.5% to 322,918 tonnes — with “particular growth seen in the express market, driven by the ever expanding e-commerce operations,” said MAG.