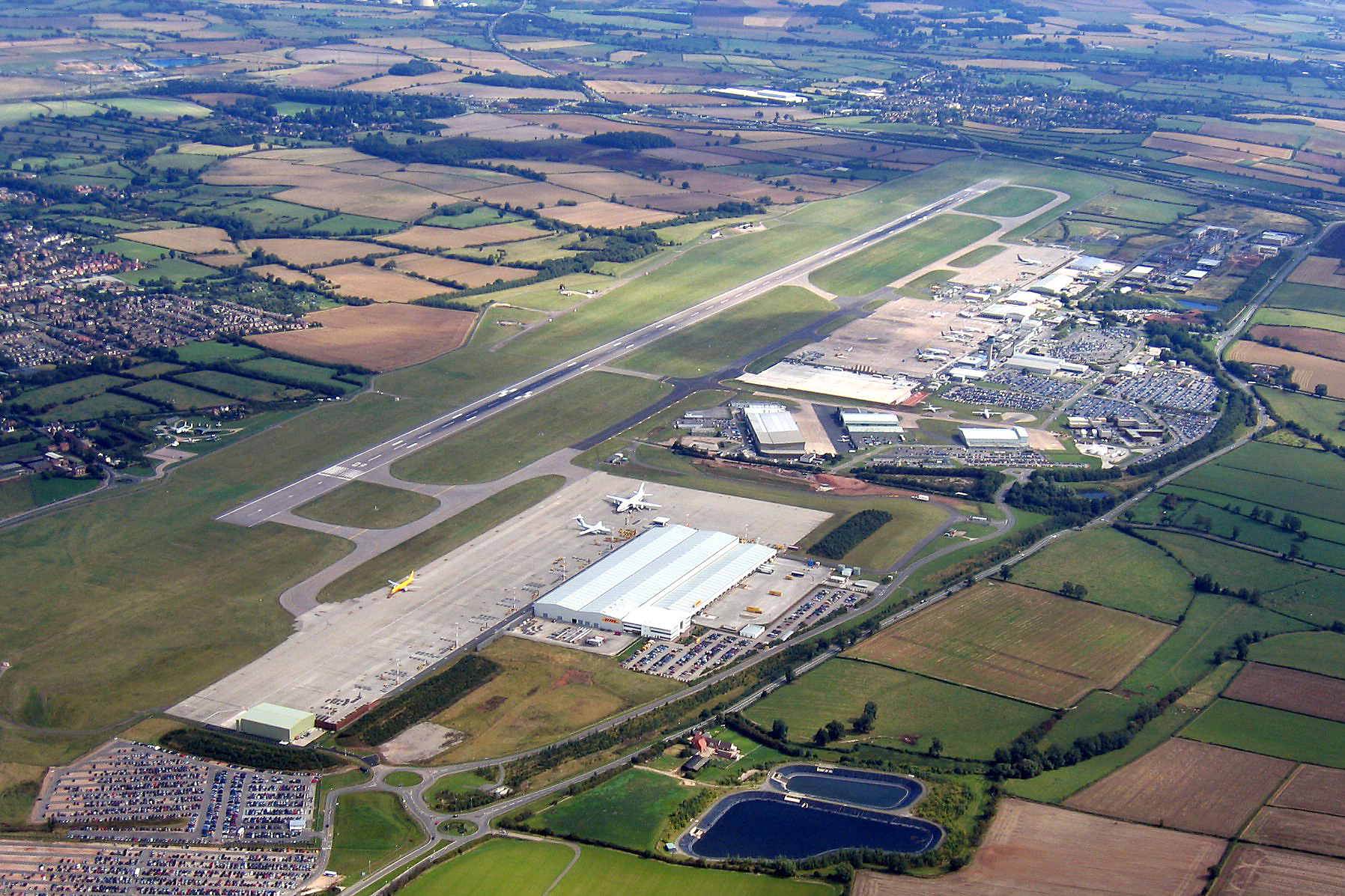 East Midlands Airport, the major UK express hub owned by MAG Group, saw tonnage increase by 9.7% to 358,000 tonnes in the financial year ended March 2018.
The country’s busiest airport for freighter aircraft continues to play a key role in the thriving “Midlands Engine” said MAG, announcing its year-end results.
MAG, which also owns Manchester and Stansted airports, said that during the year under review, two significant airfreight companies moved into property at East Midlands Airport: West Atlantic and Heavyweight Air Express.
MAG’s three airports, which saw a 6.7% rise in passengers to 58.9m over the 12 months, contributed £7.1bn in economic activity to the UK economy in FY 2017, an increase of 15% on the previous financial year.
MAG sees the combination of the current market environment and the available runway capacity at its three UK airports as “an opportunity to build and strengthen its business further” as the UK’s March 2019 departure from the European Union (EU) or Brexit approaches.
A statement added: “The group continues to make substantial investments in transforming its major airports to equip them to handle future growth. As Britain prepares to exit the EU, MAG is confident that it has the right strategy to deliver on its full potential.”
MAG chief executive Charlie Cornish said: “Manchester and London Stansted are the two largest UK airports with significant runway capacity and our investment will allow us to meet continued demand for aviation growth both in and out of the UK.
“The government’s support for airports looking to make the best use of existing capacity provides a clear framework for growth, and it is critical that it now matches its backing for Heathrow expansion with specific and practical proposals to improve rail access and maximise the potential of airports like Manchester, London Stansted and East Midlands.”
Cornish added: “As the UK prepares to leave the EU, we are confident that the UK government and the EU recognise the importance of providing confidence to passengers and airlines, and we welcome the commitment from both sides to putting in place a framework that will enable air services to continue post Brexit.
“Looking forward, our resilient foundations, healthy financial position and attractiveness of our UK airports will ensure that the business is well-placed to respond to any challenges that may be felt by the UK economy in the future and we continue to take a positive long-term view of our prospects for growth.”
Sign up to receive Air Cargo News direct to your inbox for free
Read more Cargo Airport News and Brexit news