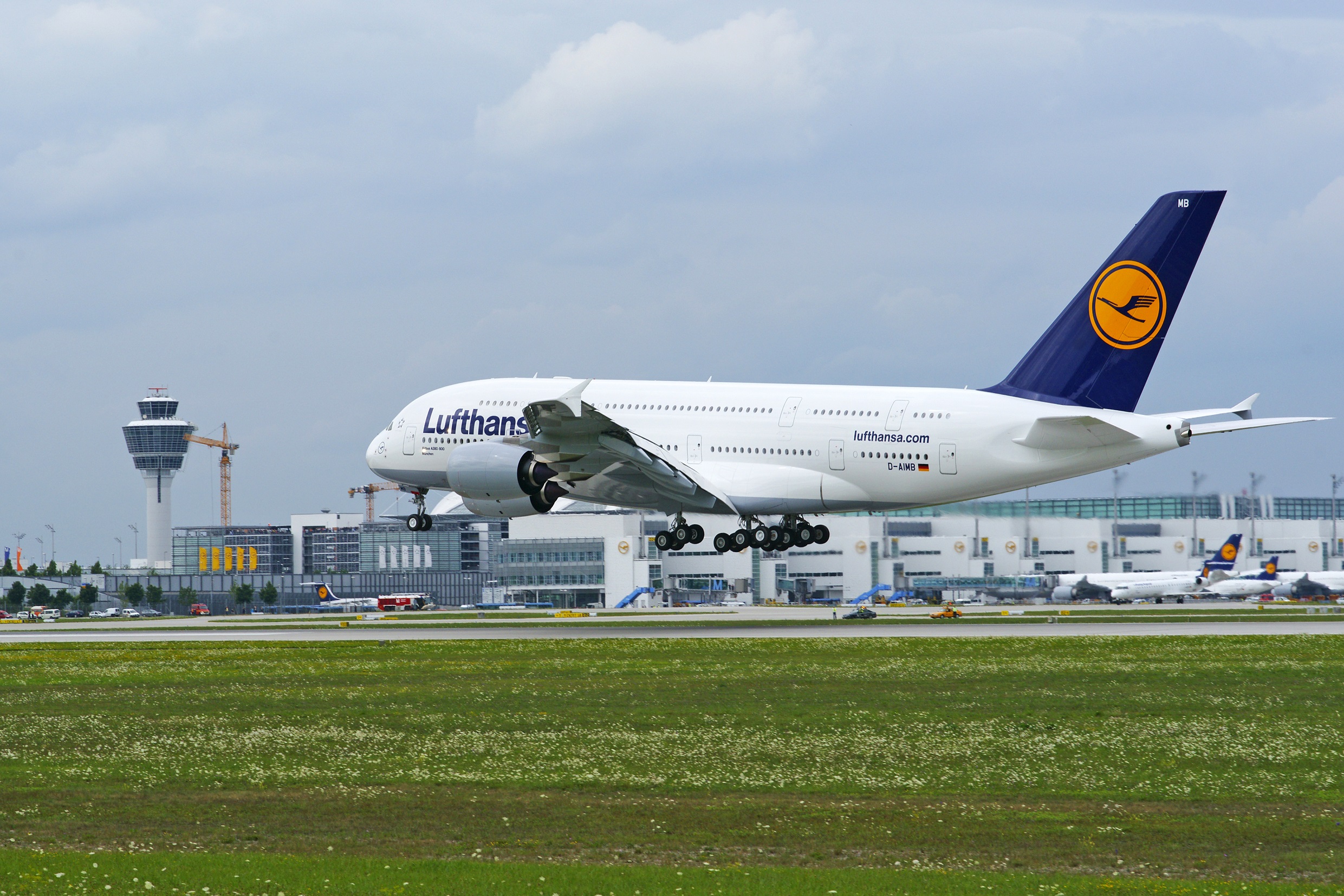 Over the first six months of 2017, Munich Airport’s airfreight segment posted a new all-time high, with a nine percent year-on-year increase in cargo turnover to approximately 180,000 tons.
Michael Kerkloh, the German airport’s president and chief executive, commenting also on 2017’s increased passenger and aircraft movement numbers for the half year, said: "Today, 25 years after it opened, Munich Airport is indeed looking stronger than ever before."
Dr Kerkloh said that the future outlook has benefited in particular from three key strategic moves by the Lufthansa Group. Firstly: the airline will station the first 15 of its 25 new Airbus A350 widebody jets in Munich.
Secondly: When the 2018 summer timetable begins, Lufthansa will have five of its 14 Airbus A380 aircraft stationed in Munich for the first time. Bavaria’s hub will join London, Paris and Frankfurt to become the fourth European airport to be home to an A380 fleet.
The giant passenger Airbus aircraft will be used on routes to Hong Kong, Beijing and Los Angeles.
Thirdly: The decision by Eurowings to station aircraft in Munich. Since the start of this year’s summer timetable, the airport has been the home base for several Eurowings planes serving around 30 destinations in Europe.
"With the foreseeable increases in intercontinental traffic, our high-quality airport will attain a new standard of quality in the coming years. We will then be equally well positioned as a hub across all traffic segments," said Dr Kerkloh.