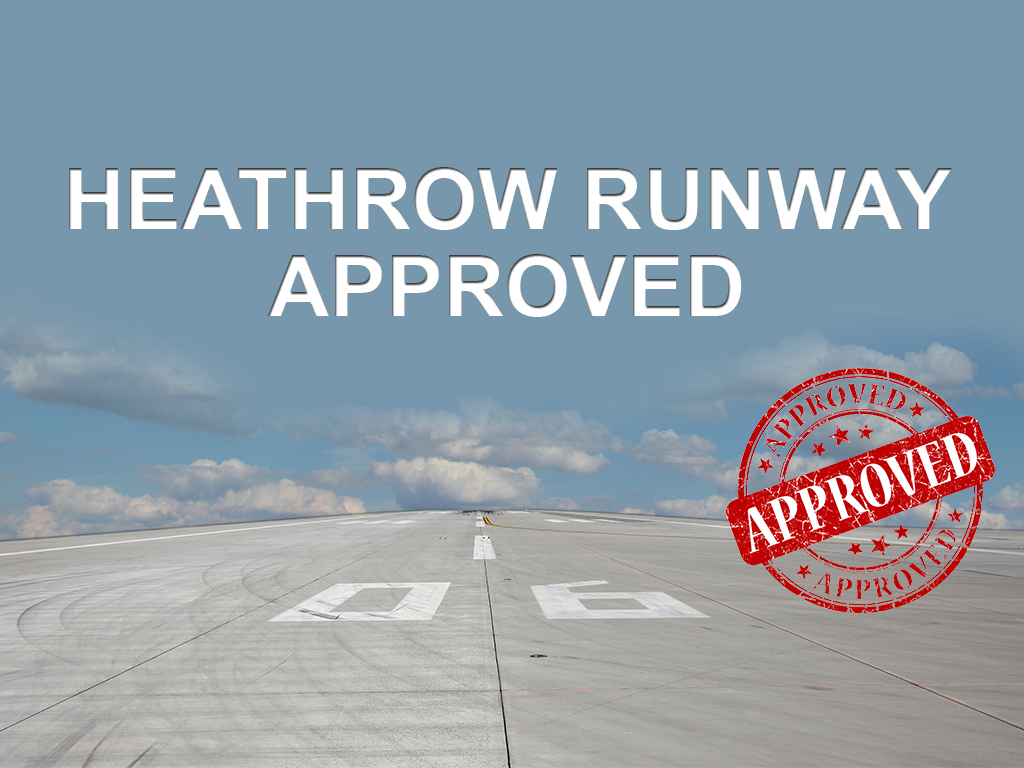 One of the UK’s leading industry organisations, the Institution of Mechanical Engineers (IME), has welcomed Government approval of a new runway at London Heathrow Airport  but warned that the future of the industry was still unclear.
IME head of transport and manufacturing, Philippa Oldham, said: “This is so near and yet so far. Without a clear view from Government on its support for expansion at Gatwick and Birmingham airports, investors are still unable to take a long-term view on how to future-proof UK airport capacity.
“The year of consultation means yet more uncertainty, at a time when we need to be definite about our industrial strategy. We need to use airport capacity in the South East to boost the whole UK economy.
"Airfreight is an important contributor, with a particularly important role in supporting trade with countries outside the EU. This delay is therefore particularly worrying following the Brexit vote.”

She described it as “a good news story that could be a great news story”.
For local communities, the expansion of capacity would help support economic growth and employment as well as training and apprenticeship opportunities.
New planes produce far fewer emissions as well as make less noise, Oldham added and also called on the government to incentivise electric and hybrid technology for airport service vehicles.