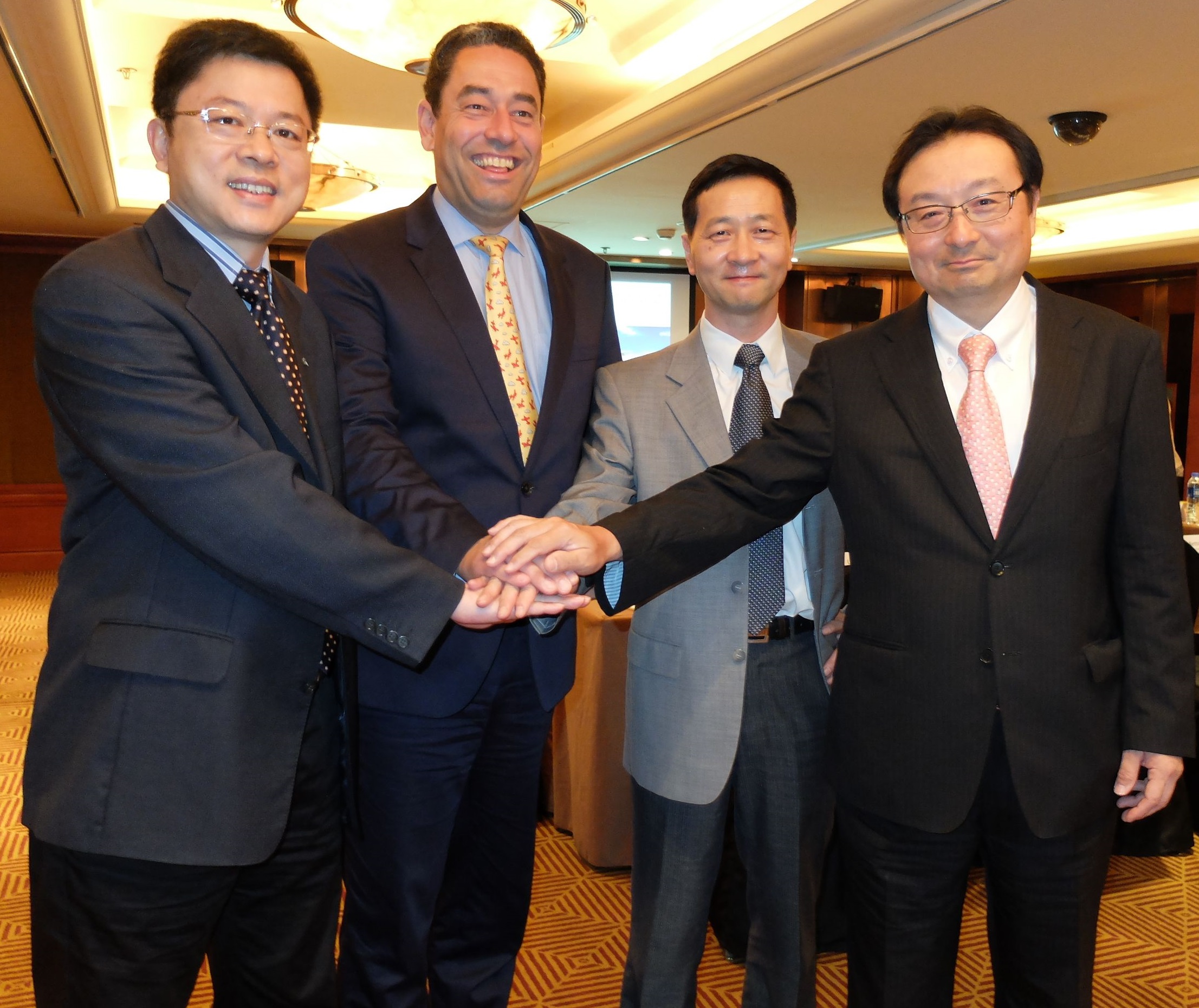 SENIOR officials from three major Asian cargo hubs and a leading European airport have discussed improving the flow of airfreight, along with the current challenges facing the air transportation industry, at a special meeting in Shanghai.
China’s Shanghai Pudong and Shenzhen Bao’an International airports, together with Kansai International Airport in Japan and Leipzig/Halle Airport in Germany already enjoy a mutually beneficial cooperative agreement, which includes market development of flight services and the sharing of best practices in cargo operations.
The talks centred on making the transfer of cargo more efficient between the partners at both ends, by offering customers attractive routes between two of the most active logistic markets in the world, says a statement.
Including Zhengzhou Xinzheng International Airport in the cooperative network was also discussed.
“Together, the participants of this network handle nearly 5.4 million tonnes of air cargo a year. Through new routes, smooth cargo runs and convincing door-to-door solutions, the airports on both sides intend to become more attractive to customers in both domains,” says Markus Kopp, chief executive at Mitteldeutsche Flughafen, which runs Leipzig/Halle Airport.
“The businesses in the central German logistic region stick closely together and will thereby profit from the co-operation with the three Asian partner airports,” adds Uwe Arnold, networking manager for Netzwerk Logistik Leipzig-Halle, an organisation founded to assist the development of logistics and economy in the region.
Share this story