Europe: cargo on the rise 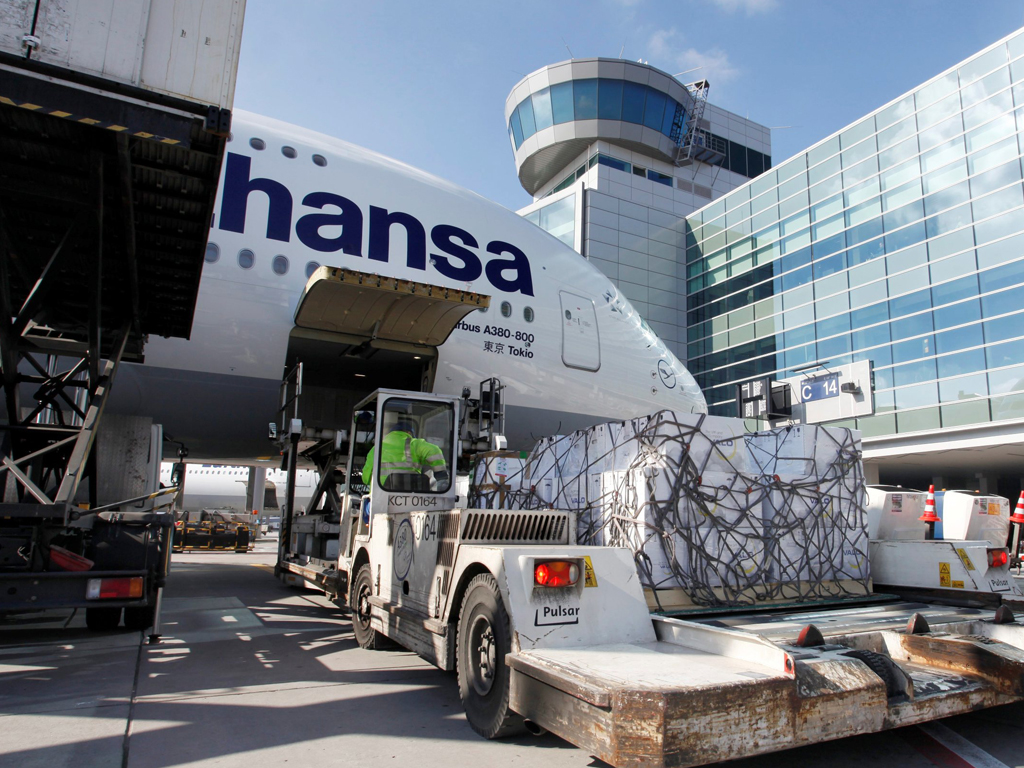 According to the latest statistics released by ACI Europe, the region’s airports saw freight traffic grow by 5.6% year on year in April.
There was a difference between EU and non-EU airports: the former saw growth of 4.3%, while throughput at the latter increased by 13.6% for the month. Growth was down in comparison to March, however.
For the year to date, there was a 7.4% rise in airfreight traffic overall across Europe – 6.8% at EU airports, and 11.5% at non-EU gateways.
The trade association’s Airport Traffic Report – April 2017 includes data from 241 airports. Among Europe’s busiest airports, Frankfurt processed 176,406 tonnes of cargo in April (an increase of three percent year on year); Paris Charles de Gaulle was up 0.3% at 162,529 tonnes; Amsterdam Airport Schiphol rose 6.3% to 146,344 tonnes; and London Heathrow handled 137,979 tonnes (up 8.6%).

Brussels Airport’s Stargate project for greener aviation has been launched officially. Over the next five years the Belgian hub will…

Congestion issues at Schiphol are showing signs of easing following the creation of a task force to tackle the issue….