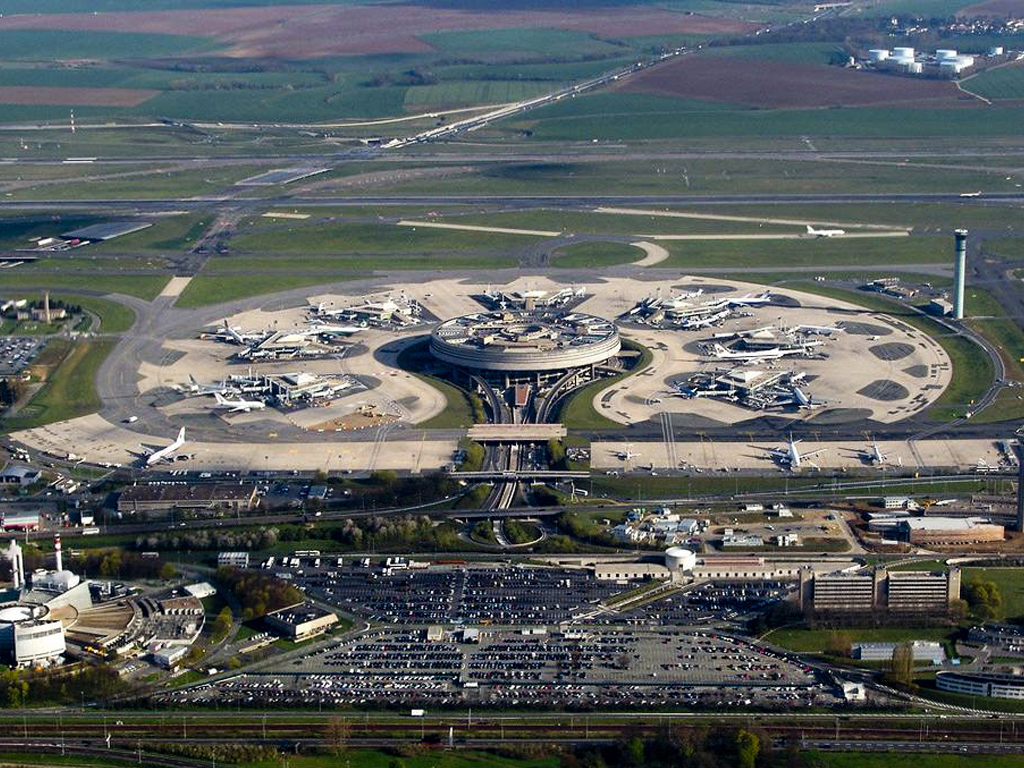 The European Regions Airline Association (ERA) is calling on the European Union (EU) and national governments to put an end industrial action by air traffic controllers, which it says is hugely disruptive and costly to the industry.
Its call comes after industrial action by air traffic controllers disrupted operations at several French airports, causing widespread disruption to flights to and from France and also others that use French airspace, says ERA. The strike, taking place between the evening of Monday October 9 and morning of Wednesday October 11, was called by several French air traffic controllers’ unions.
ERA’s general manager business development, membership and communications, Paula Bangle, commented: “The impact on airlines, businesses and passengers is considerable and costly. Airlines not flying to France will also be affected as they will have to fly around French airspace adding time, delays and fuel costs.”