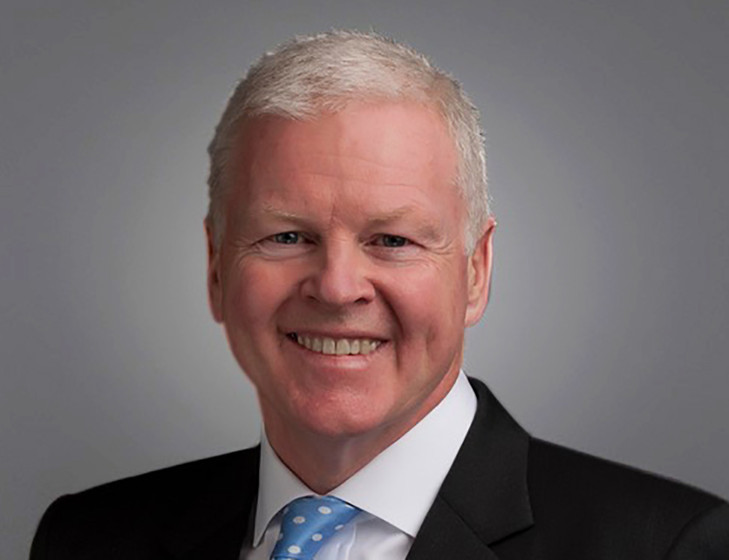 The Airport Services Association (ASA) has called for urgent action to ensure that the UK’s departure from the European Union (EU) or ‘Brexit’ does not harm the aviation sector “in the UK, EU and beyond”.
Jon Conway, director general of the Switzerland-based European industry body, wants the end result of negotiations in Brussels between the UK and the European Commission to “ensure connectivity in the wake of Brexit” and to avoid a "cliff edge scenario".
The airport services industry is calling on the UK and the EU to minimise the impact of Brexit on passengers, movement of air cargo, businesses and employees.
“Aviation is not just another sector. In reality, it is the sector that enables all other sectors,” said Conway, adding: “Aviation is also in a particularly vulnerable position, as our industry sorely lacks an adequate legal framework to fall back on.
“Therefore, we strongly urge the EU and the UK come up with a comprehensive and detailed position on Brexit and aviation in the coming months.
“Failure to reach an agreement well ahead of Brexit could lead to severe disruption and could negatively affect the European economy as a whole. There would be no winners in such a cliff edge scenario.”
The ASA suggests that any agreement should also safeguard air traffic between the UK and non-EU countries with which the EU has open skies or comprehensive air transport agreements, such as the US.
Conway, dnata’s former divisional senior vice president airport operations, was appointed director general of the ASA earlier this year.
The airport services industry and over 100,000 employees in Europe make air travel possible by providing crucial ground services to passengers and the world’s airlines.
Established in 2010, ASA represents the interests of the global aviation ground services community and its members provide aviation ground services at more than 500 airports around the world who are responsible for over 5m aircraft turnarounds annually.
Read more Airport news