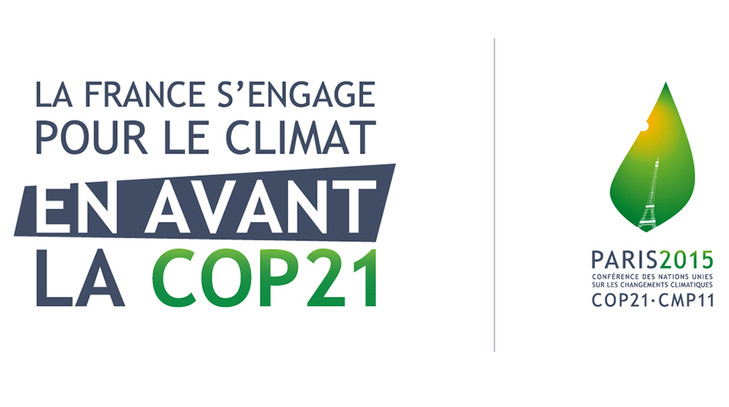 The European airport industry has pledged that 50 airports will be carbon neutral by 2030 at the United Nation’s COP21 environmental conference in Paris.
During a UN and International Carbon Reduction and Offset panel session at COP21, Airports Council International (ACI) Europe vowed to increase the number of carbon neutral airports from the current 20 to 50 over the next 15 years.

“For its part, the airport industry has already moved from words to actions a while ago. Throughout Europe and beyond, airports are effectively working to mitigate and reduce their own impact on climate change.

“At the moment, there are 93 airports in Europe that are certified under Airport Carbon Accreditation. 20 of these airports are carbon neutral and our commitment to bring that number to 50 by 2030 reflects both our resolve and our ambition to do more.”

“Climate change poses a significant risk to the airport industry – changes in rainfall, temperature variations, sea-level rise, changes in wind patterns – all of these have potentially severe implications for our industry, for the wider air transport sector and for European connectivity.”

COP 21 will see more than 190 nations gather in Paris to discuss a possible new global agreement on climate change to replace the Kyoto protocol.

It started on Monday and runs until next Friday.

Ahead of the event, The International Civil Aviation Organization’s (ICAO) governing council urged regulators not to use taxes raised from the aviation industry for non-aviation related environmental schemes.