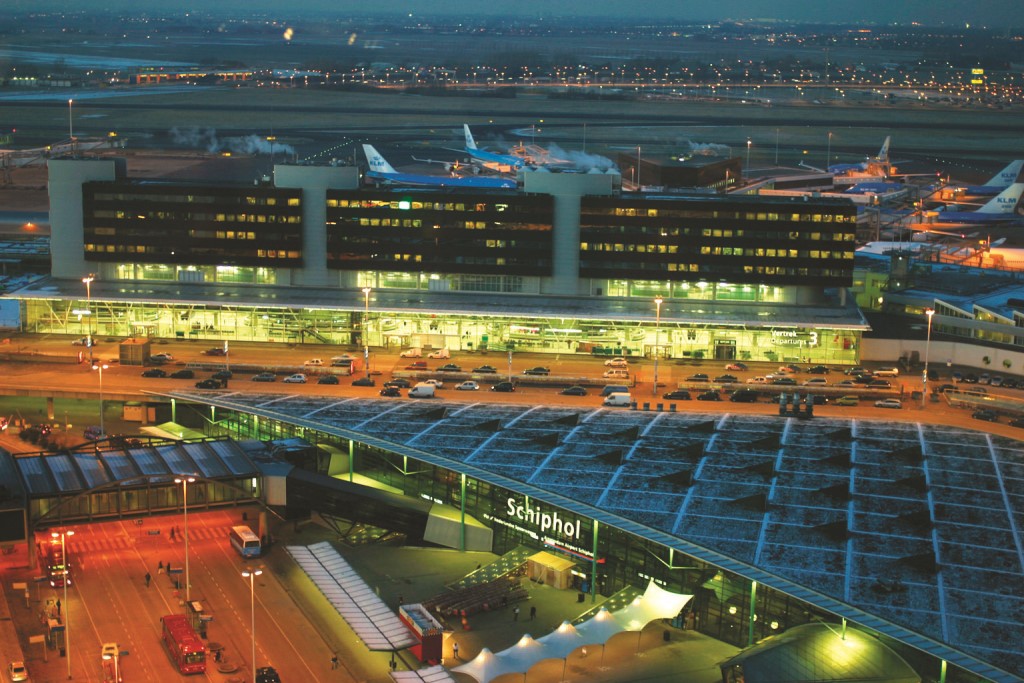 Amsterdam Airport Schiphol saw cargo demand improve by 8.7% year on year during the first six months of 2017, with volumes boosted by Far East tarffic.
In total, Europe’s number three cargo airport saw demand over the first six months reach 866,713 tonnes, up from 797,069 tonnes during the same period in 2016.
In terms of freighters, the airport welcomed an additional 153 full freighter flights in the first half of the year, making a total number of 8,954.
Half-year figures for the Far East were 154,866 tonnes for outbound, up 12.2% on the same period in 2016, with inbound figures improving by 8.3% to 149,836 tonnes.
The airport’s European figures were also boosted by demand originating in Asia, much of which transits Baku, Azerbaijan, and Moscow, Russia, to and from the Far East and Amsterdam.
Europe inbound figures for January to June 2017 were 60,320 tonnes, up 29.1% on the same period in 2016, with Europe outbound figures at 61,641 tonnes from January to June 2017, up 39.2% on the first half of 2016.
A strong flower trade led to inbound Latin America volumes for January to June 2017 of 59,817 tonnes, up 31.4% while exports for the period were 35,275 tonnes, a 6.3% decrease.
Imports from Africa for January to June 2017 were down 3.5% to 59,409 tonnes, and exports to the region were down 15.3%.
North American imports dipped 6.3% year-on-year for January to June, although there was an improvement in June, to 72,739 during the year to date overall. Exports to the region continued to rise with a 10.5% increase to 82,379 tonnes over the first six months.
Inbound Middle East figures for January-June slipped by 4.4% to 43,557 tonnes, with outbound figures to the region for the first half of the year up 7% at 61,973 tonnes.
“We are pleased that our continued focus on developing innovative solutions, such as our Compliance Checker and the Milkrun, for our growing base of e-Commerce and pharma customers has helped to deliver strong growth in the first half of the year," said Jonas van Stekelenburg, head of cargo at the airport.
The Compliance Checker, launched in May, speeds up cargo flows by detecting data errors and Customs compliance errors in air waybill.
The Milkrun allows multiple handling agents to make a single cargo drop-off which is then transported to the various forwarder facilities, avoiding the need for handlers to deliver each piece of cargo separately.
Read more cargo airport news