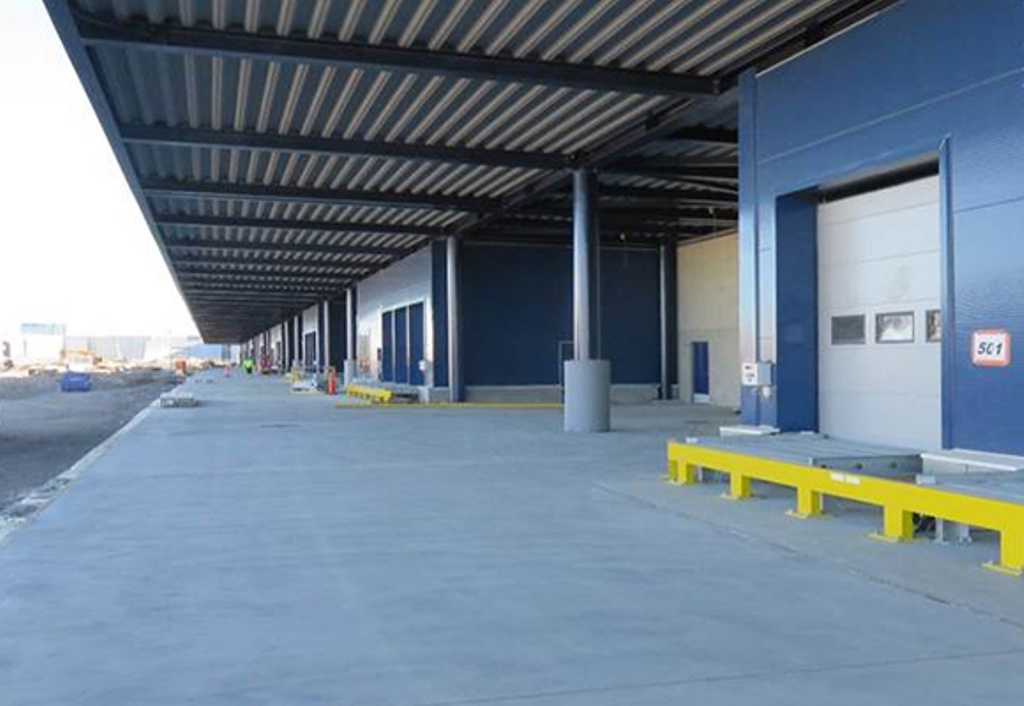 Finnair Cargo will utilise solar power at its new COOL Nordic hub to help power the facility as part of the carrier’s sustainability strategy.
The carrier will install 1,200 panels on the building’s roof, with each panel able to produce up to 260W of energy and the annual energy production level is estimated to be approximately 265 MWh/a.
Finnair Cargo managing director Janne Tarvainen said: “Sustainability is important for Finnair Cargo customers, as well as their customers.
“Our new cargo hub features advanced automation technology and has temperature controlled areas for pharmaceuticals and other perishable products, and the energy produced by the new solar panels supports the overall efficiency of the entire cargo terminal.”
Finnair will start operating at its new cargo terminal in phases from October onwards. Full cargo operations at the new terminal will begin in January 2018.
Finnair is developing its new hub in line with a capacity expansion. The airline’s new Airbus A350 fleet will bring up to 50% more cargo capacity by 2020.
Finnair has invested €80m euros in building a new cargo terminal at Helsinki Airport, with special cargo handling areas for pharmaceutical and life science products as well as perishable products, including fish and seafood.
The new state-of-the-art terminal will have a high level of warehouse automation to ensure a high quality of air freight service and competitive handling costs.
The new facility, which will comprise 31,000sq m of terminal space and an additional 6,000sq m office block, will offer double the capacity of the existing facility.
In total it will be able to handle 450,000 tonnes of cargo per year and has the option to expand handling capacity by an additional 100,000 tonnes with the addition of an extra 10,000sq m of warehouse space.
It will also offer a 3,000sq m dedicated pharma area and a 3,500sq m perishable cargo area.