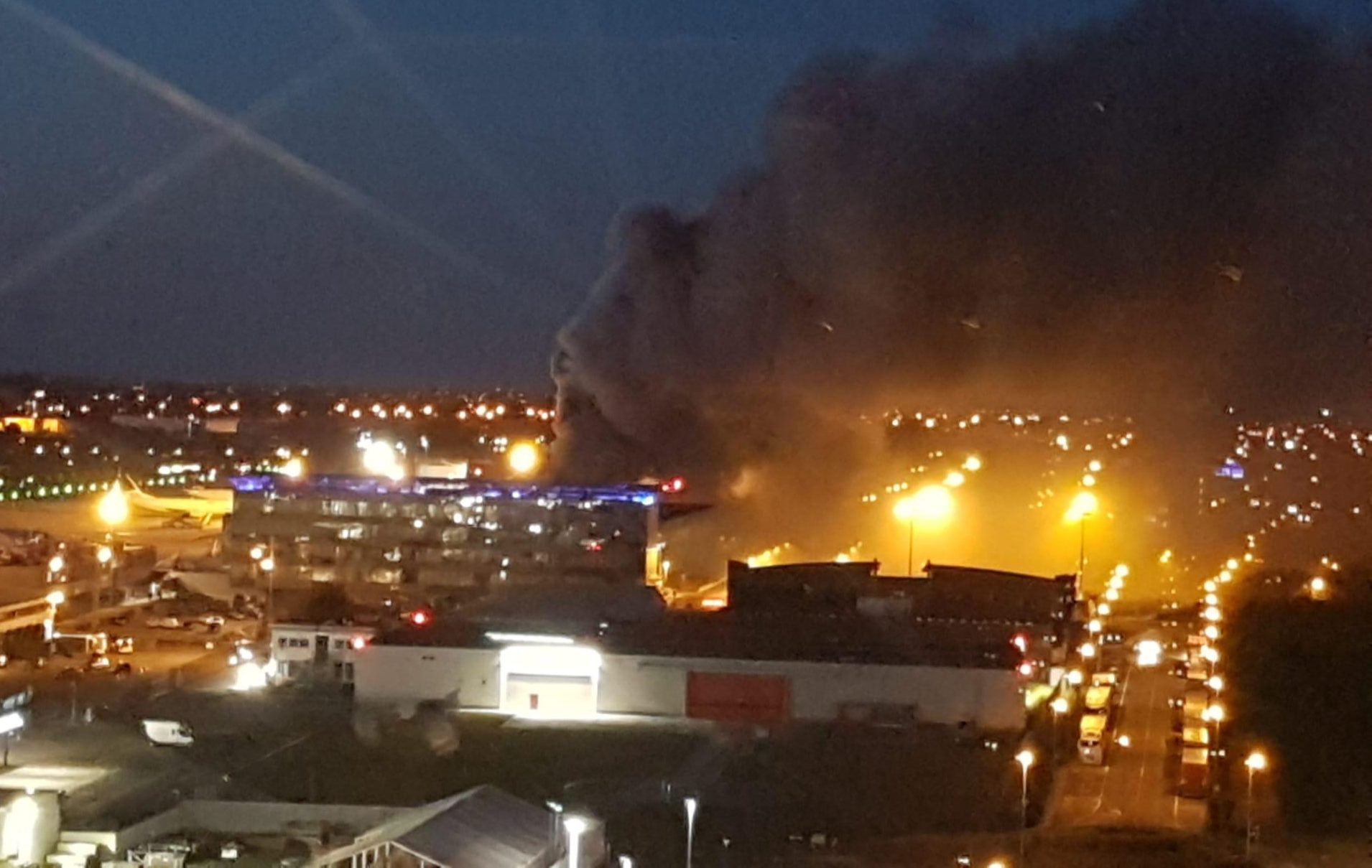 A building at Liege Airport caught fire last night, resulting in some flights being diverted to other facilities.

An airport spokesperson said that the airport was closed for a around 20 minutes when a fire broke out at building 30 next to the main terminal at around 10pm last night.

While the airport was only closed for a short time, seven flights were diverted as a result.

The building is used by carrier Western Global and handler Aero Services.

No one was hurt as a result of the fire.

The spokesperson said that around half of the building was destroyed in the incident. 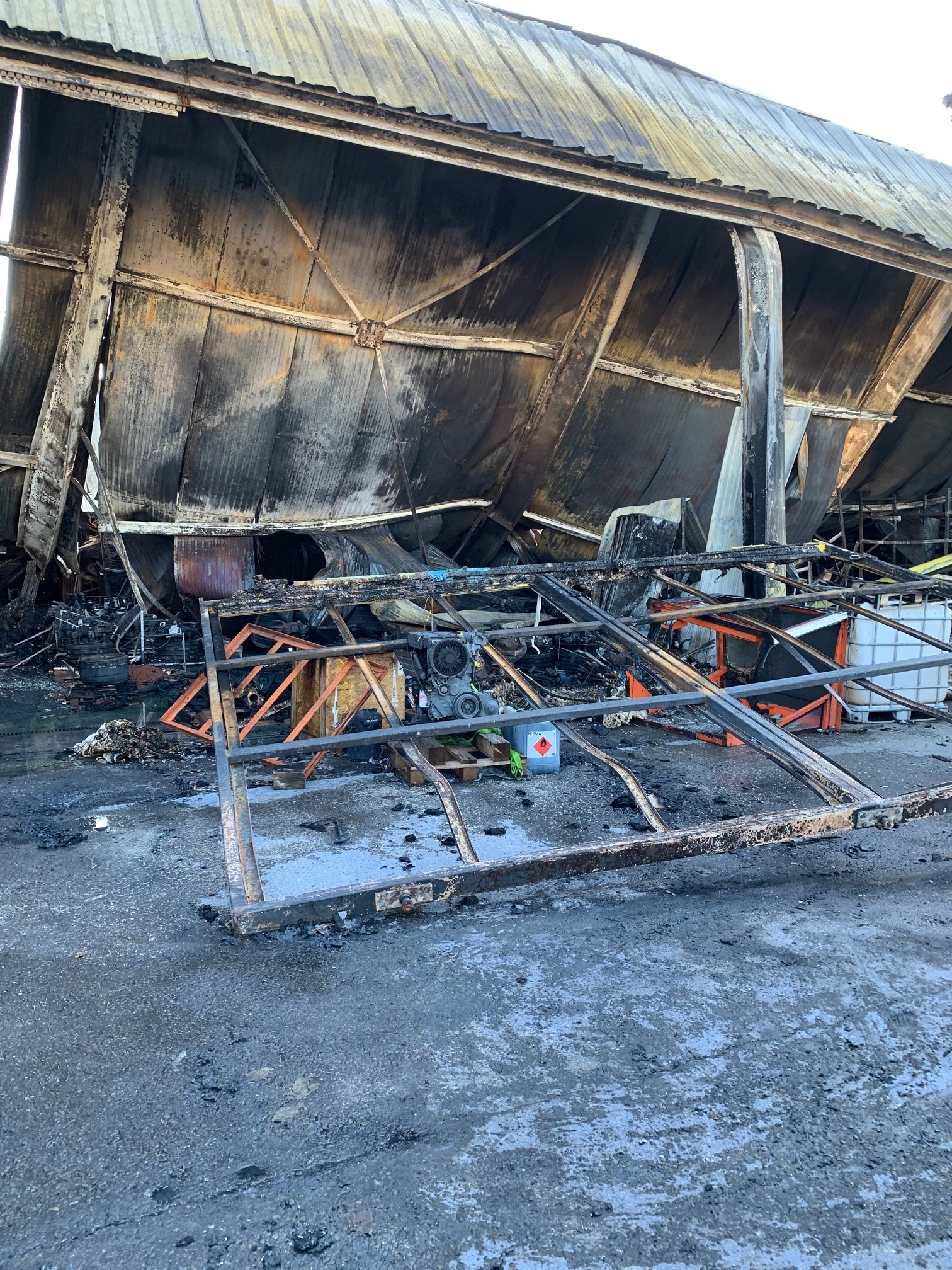 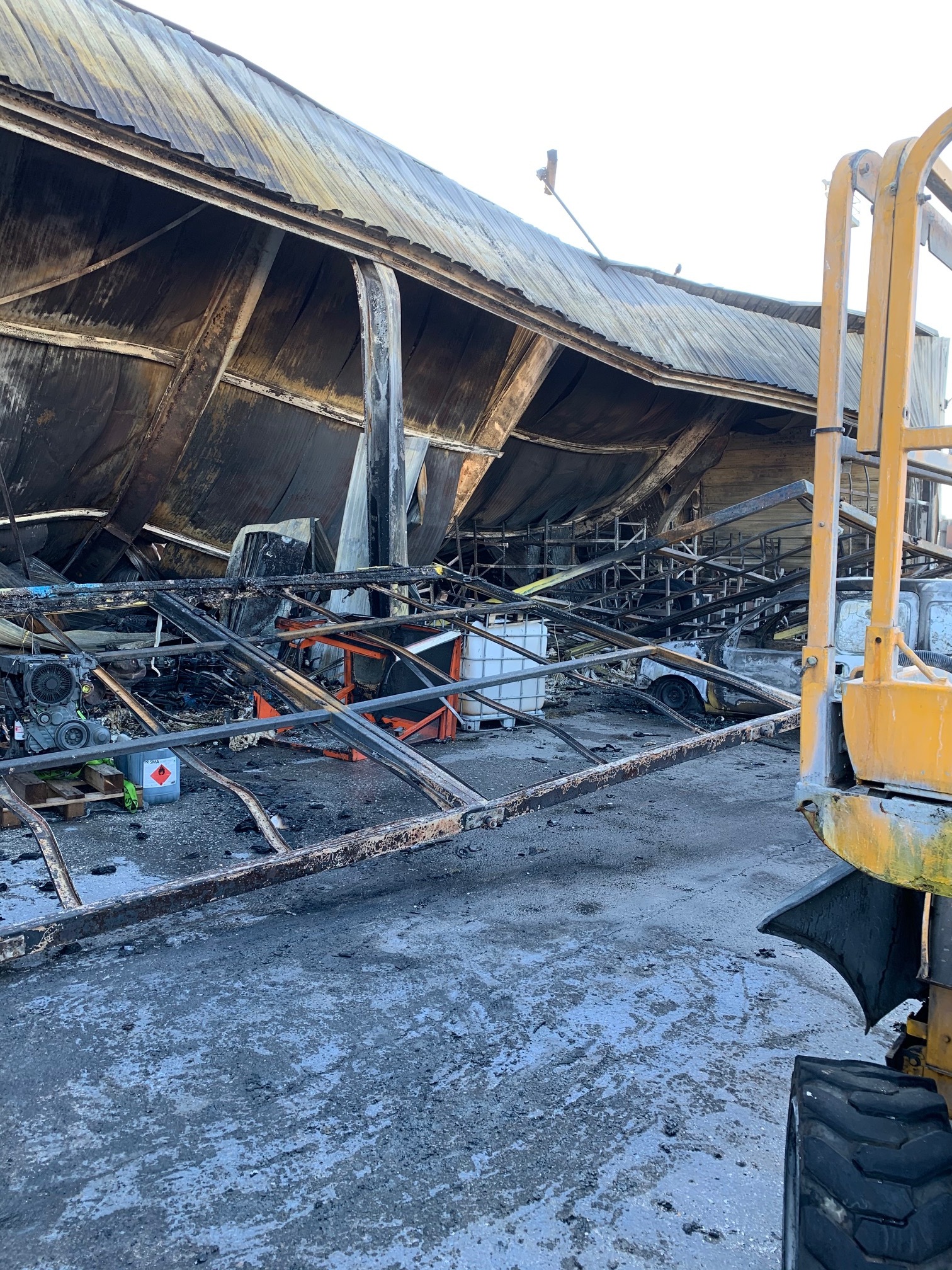