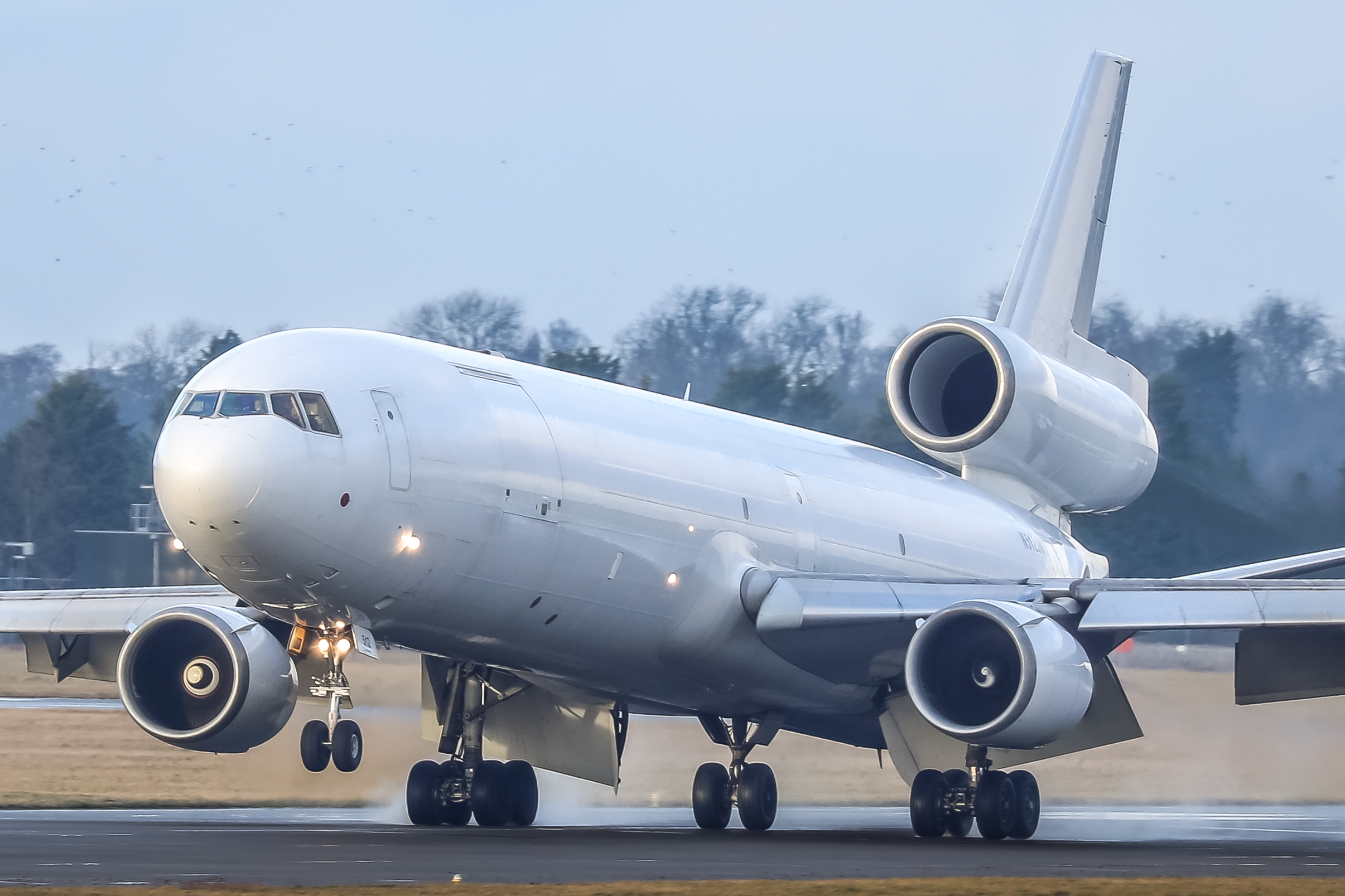 Doncaster Sheffield Airport has won a weekly MD-11 freighter service bringing flowers and vegetables into the UK for some of the country’s largest retailers.
The northern UK gateway has secured a deal with Network Airline Management which will operate the flight from Nairobi to Yorkshire. It will be the airport’s first scheduled flight handling perishable goods, opening up a major new market.
Dayle Hauxwell, cargo manager for Doncaster Sheffield Airport, said: “We’ll be working with Network Airline Management to handle a weekly scheduled flight from Nairobi with flowers and vegetables for the UK market.
"This deal will see some 3,500 tonnes of cargo transported a year. This new scheduled operation also opens up the opportunity for UK export freight."
Hauxwell continued: "Our entrance into this new market is further evidence that the cargo operation has established an international reputation as the UK’s most freighter friendly airport. And we believe this is just the beginning, as the industry recognises the benefits offered by Doncaster Sheffield Airport.”
The airport was certified as a dedicated port of entry for perishable commodities last year allowing it to access a significant global market.
With offices across the globe and handling over 70,000 tonnes of cargo annually, the Network Aviation Group heads up a complete division of wholly owned and inter-related aviation companies which started life over thirty years ago.
It has grown extensively since to cover virtually all aspects of aviation cargo sales, logistics and management of freighter aircraft.
Network Airline Management, the freighter division, operates a fleet of Boeing 747F and MD-11F aircraft on a scheduled and charter basis throughout the world. Their international sales division, Network Airline Services, represents over 20 airlines globally in its capacity as general sales and services agent (GSSA).
Andy Walters, commercial director of Network Airline Management, said: “We selected to fly to Doncaster Sheffield Airport for a number of reasons. It offers a 24 hour operation without being slot restricted, is very freighter friendly and considerably less congested than other locations.
"It also has a very proactive team. Doncaster Sheffield Airport with their partners Anglo World Cargo work hard to deliver a tailor-made service, and this really shone through in their approach.”
The cargo terminal at Doncaster Sheffield Airport consists of 28,000 sq ft of operational space that will increase to 55,000 sq ft at the end of 2017.