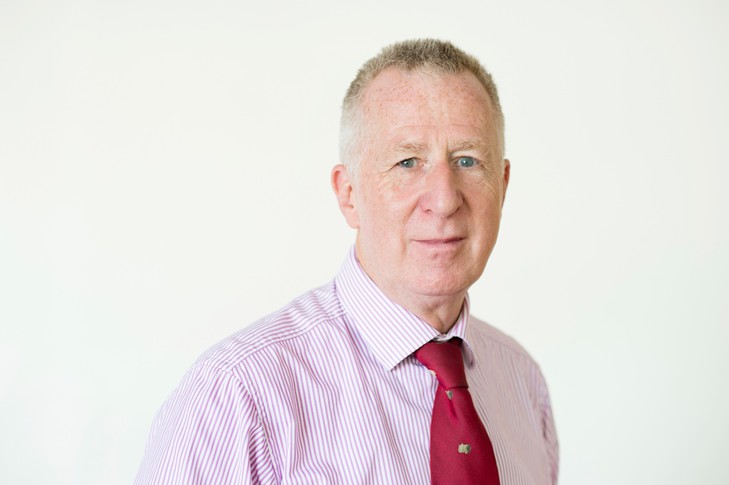 UK freight forwarders are urging parliament to hold a vote on adding a third runway at Heathrow airport at the earliest opportunity.
Last week, a Transport Select Committee issued a report backing a new runway at Heathrow, although it also recommended some additional measures be put in place to offset concerns about the development.
Following on from the report, the Airports National Policy Statement, which includes the Heathrow expansion plans, will be reviewed and adjustments made before it is voted on by MPs.
The British International Freight Association (BIFA) would like this vote to take place at the first opportunity.
BIFA director general Robert Keen said: "A vote in favour would effectively give planning permission for the construction of the Northwest Runway at Heathrow Airport.

“That would be long overdue good news for our 1,500 member companies who have been dismayed over the ongoing delay on such a huge issue.

“We should not forget that the government gave its backing to the development of a new runway at Heathrow in October 2016.

“The UK’s freight forwarding community, which is the engine of Britain’s international trade, believes that a parliamentary vote in favour would be massive sign that we are a confident, outward-looking trading nation, still capable of taking bold decisions that have a direct positive effect on the UK economy, its international connectivity and reputation."
BIFA noted that if parliament votes to approve the recommendations made in the statement, it is predicted that construction could begin in 2020, with the third runway operational before 2030.
Read more cargo airport news
Sign up to receive Air Cargo News direct to your inbox for free