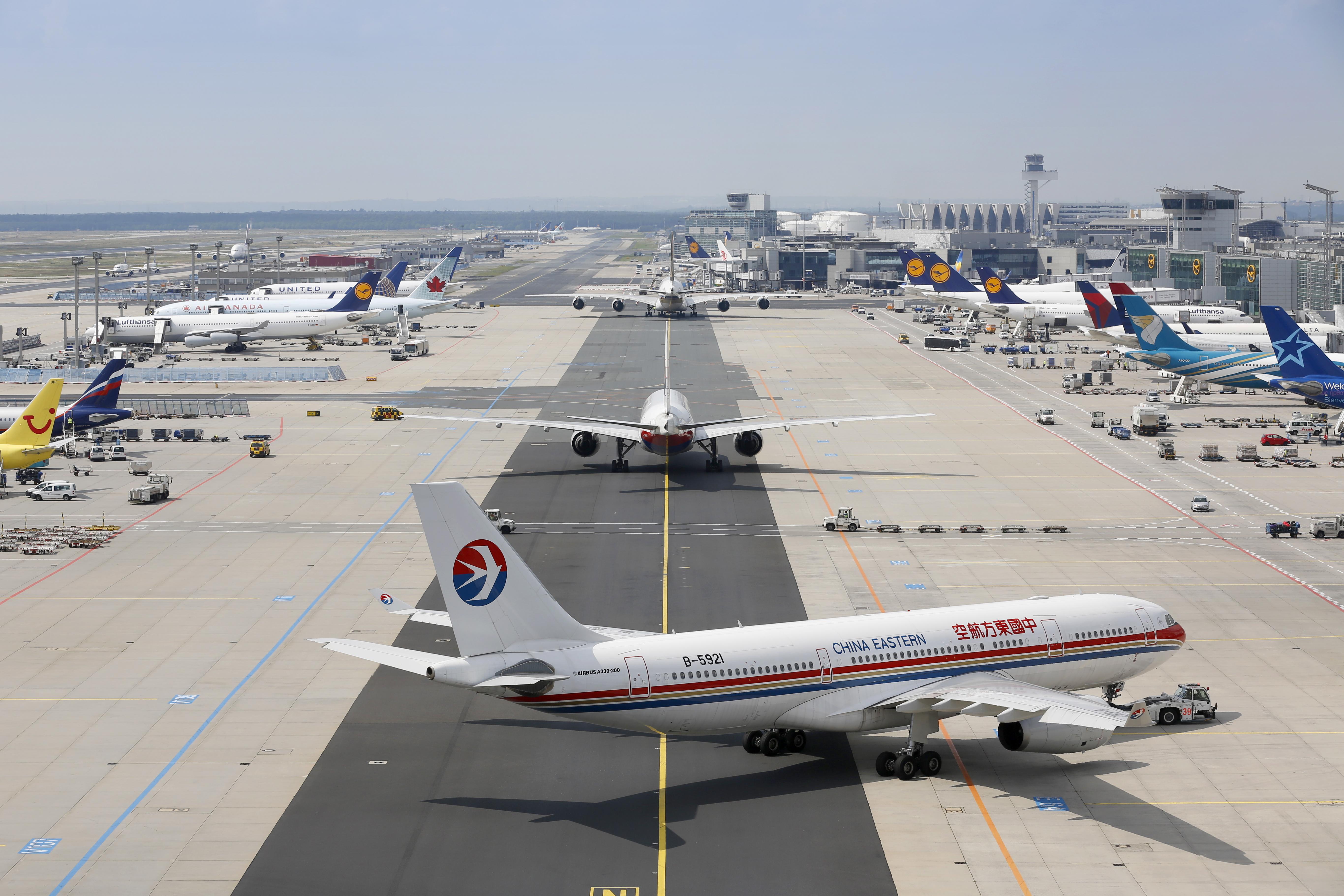 Germany’s Frankfurt airport saw a 2.8% decline in freight and mail volumes in June, to just under 183,000 tonnes, while year to date throughputs for the the first six months of 2018 were near static at 1.09m tonnes
Cargo was the only negative for Europe’s largest airfreight hub, which recorded a 9.8% rise in passengers numbers to 6.4m in June.
The airport authority provided no commentary on the decline in June’s cargo volumes.