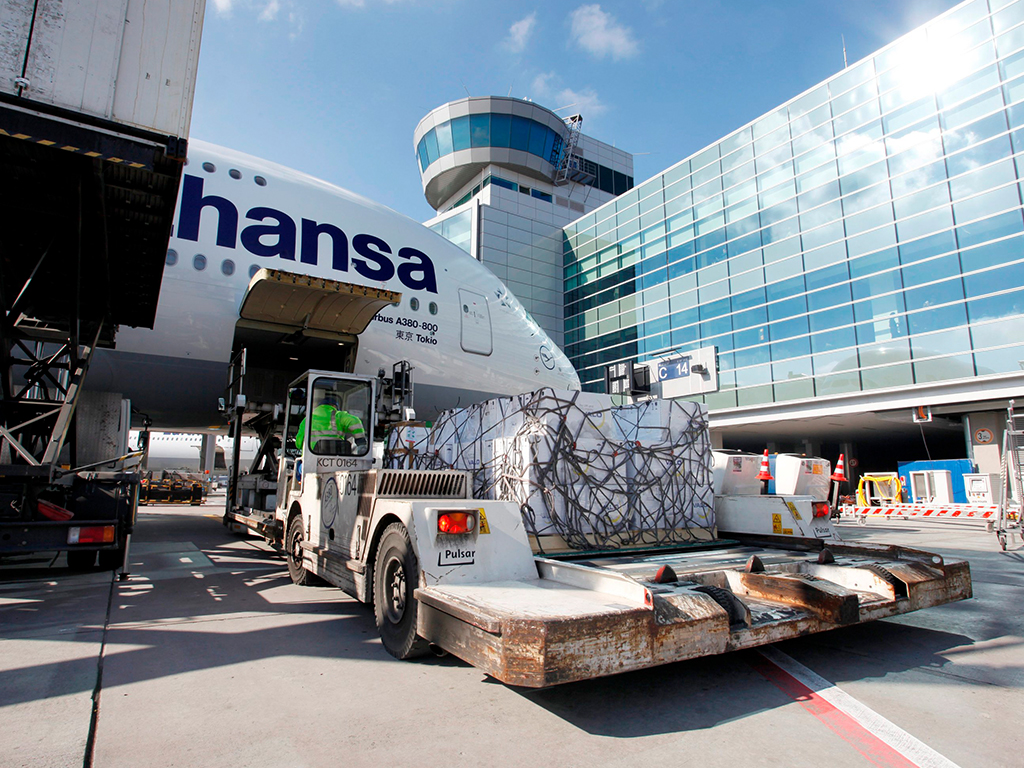 Although airmail tonnage grew strongly at Frankfurt for the first nine months of 2018, cargo fell 0.8% compared to the same period last year.
This is marginally more than reported for the first half when cargo volume fell 0.4% and was attributed to "temporary capacity bottlenecks" in cargo handling, a decline in Far East-bound traffic and reduced German industrial output.
For this period, the fall is attributed to a 19.5% drop in European traffic, due primarily to a reduced tonnage on freight connections via Moscow. Volumes grew with all other regions except Africa (down 3.6%).
Airport operator Fraport said airmail has benefitted from the growing e-commerce sector, increasing by 8.4% to 65,000 tons, a level that was last seen ten years ago.
At a regional level, air cargo traffic with the Far East, the region accounting for the biggest share of traffic in Frankfurt, posted growth of 2%. The Middle East, North America and Latin America regions also saw increased volumes, with the Latin America growing by more than 11%.
In the Far East region, the primarily growth drivers were China (+8.3%) due to the expanded range of cargo services, and Japan (+4.8%). In the Middle East region, cargo tonnage to and from Qatar and the United Arab Emirates increased.
Growth in US traffic resulted in an increase in North American traffic, while strong growth in the Latin America region is the result of the Argentine, Brazilian and Columbian markets.