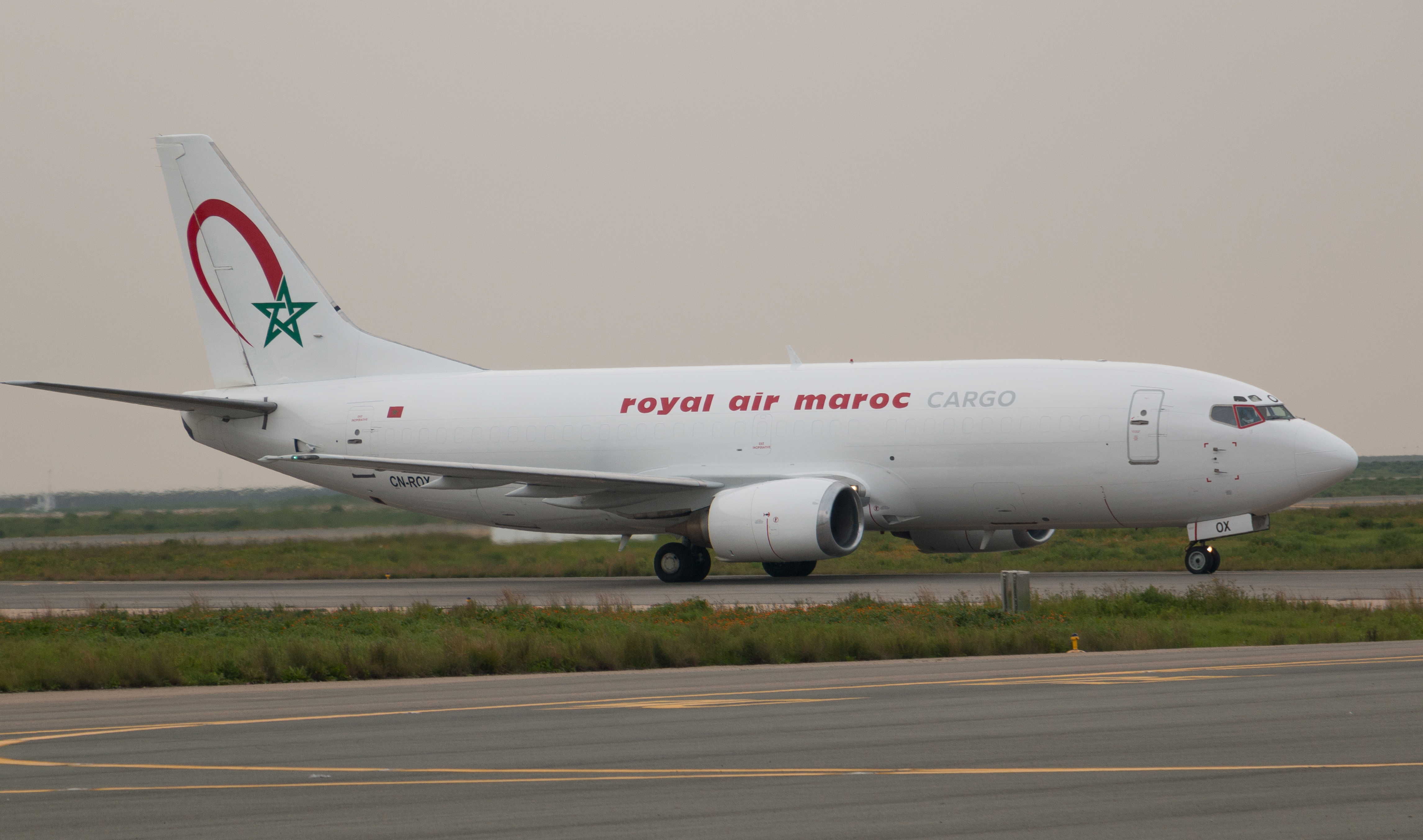 There were mixed results at Frankfurt, Europe’s second-busiest airfreight gateway, in October.
While its passenger activity was strong, Frankfurt airport’s cargo throughput inched upward by just 0.7% year on year in October, reaching 192,263 tonnes. Including mail, the total was up 0.6% at 195,230 tonnes.
On the plus side, Frankfurt airport gained a new freighter connection with Casablanca in November when Royal Air Maroc commenced twice-weekly Boeing 737F services. The flights are to be upgraded to a B767F early next year. The Moroccan carrier intends to add a further two freighters at Frankfurt over the next couple of years, Fraport said.
Felix Kreutel, senior vice president cargo at Fraport, added: “Royal Air Maroc’s extensive network of routes to Africa and South America opens up new and interesting connections to these markets for our customers.
“The South American market is currently experiencing above-average growth, after a period of prolonged recession,” he noted.
October traffic figures for Paris-Charles de Gaulle and Amsterdam Airport Schiphol (ranked first and third respectively by ACI for international cargo) were not yet available at the time of writing.