Frankfurt freight on the move again 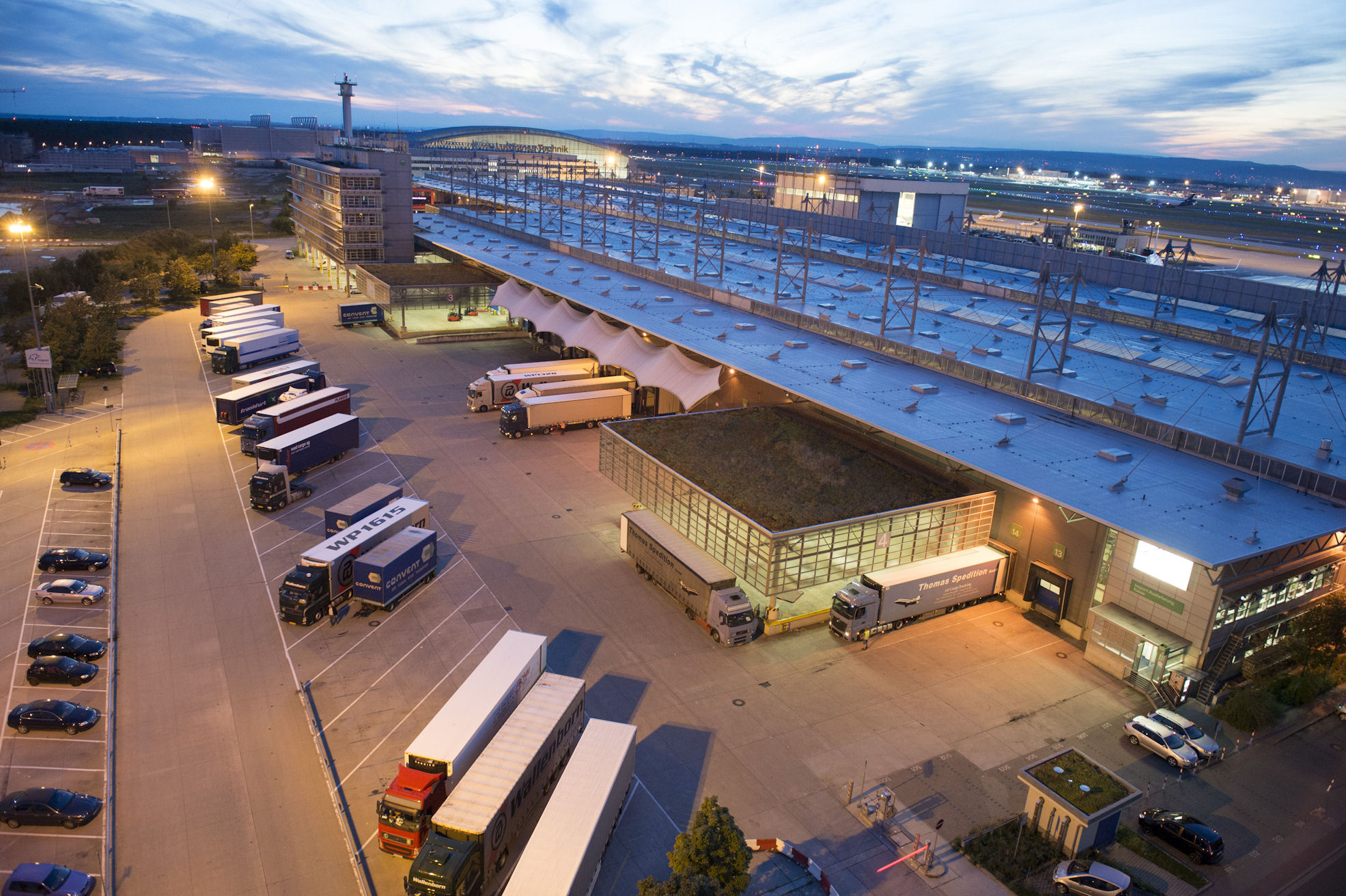 The German Customs computer problem that caused a backlog of import cargo at Frankfurt airport over the weekend has now been cleared, Air Cargo News has learned. However, it will take a few hours to clear the backlog, according to our sister newspaper, DVZ.
DVZ reports that handling companies have restarted cargo deliveries to forwarders, but it will take a few hours to get it all out of the truck docks. Several thousand tonnes of cargo are still waiting for import clearance.
Only Frankfurt airport, by far Germany’s busiest cargo gateway, has been affected by the problem.

Fraport has received IATA CEIV Pharma recertification for its operations at Frankfurt Airport, after it having initially achieved the award…