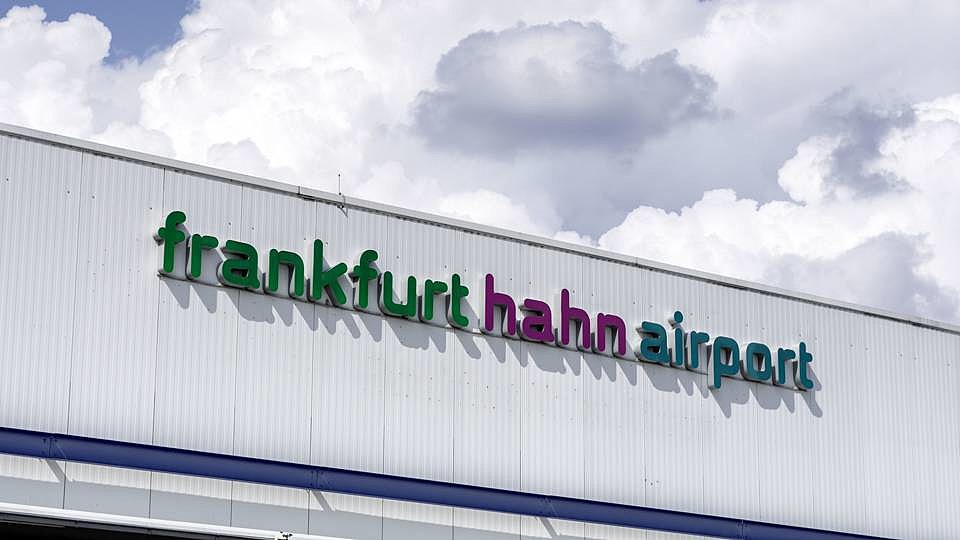 Flights are continuing at Germany’s Frankfurt-Hahn airport despite the facility filing for bankruptcy, but forwarder Senator International has moved some of its operation away as a precaution.

Financing is being sought to secure salaries while a re-organisation is also being planned.

The airport’s operating company is 82.5% owned by troubled Chinese conglomerate HNA Group, with the remainder owned by the state of Hesse.

Ryanair was one of the airport’s largest customers but the low-cost carrier has reduced its services to the airport. Several freighter operations are based at the airport.

Freight forwarder Senator International, which uses the airport for its SAB air cargo charter operation, has moved some flights to Frankfurt-Main airport.

“Due to the unclear outlook at Frankfurt-Hahn, 65% of flights have already been transferred to Frankfurt-Main Airport (FRA) as a precautionary measure.

“Operations at Frankfurt-Hahn are currently continuing. In addition to the detour to FRA, Senator has developed an emergency plan.

“This will be implemented in the short term if further measures become necessary. Flight operations and flight schedule remain fully stable and safe.”