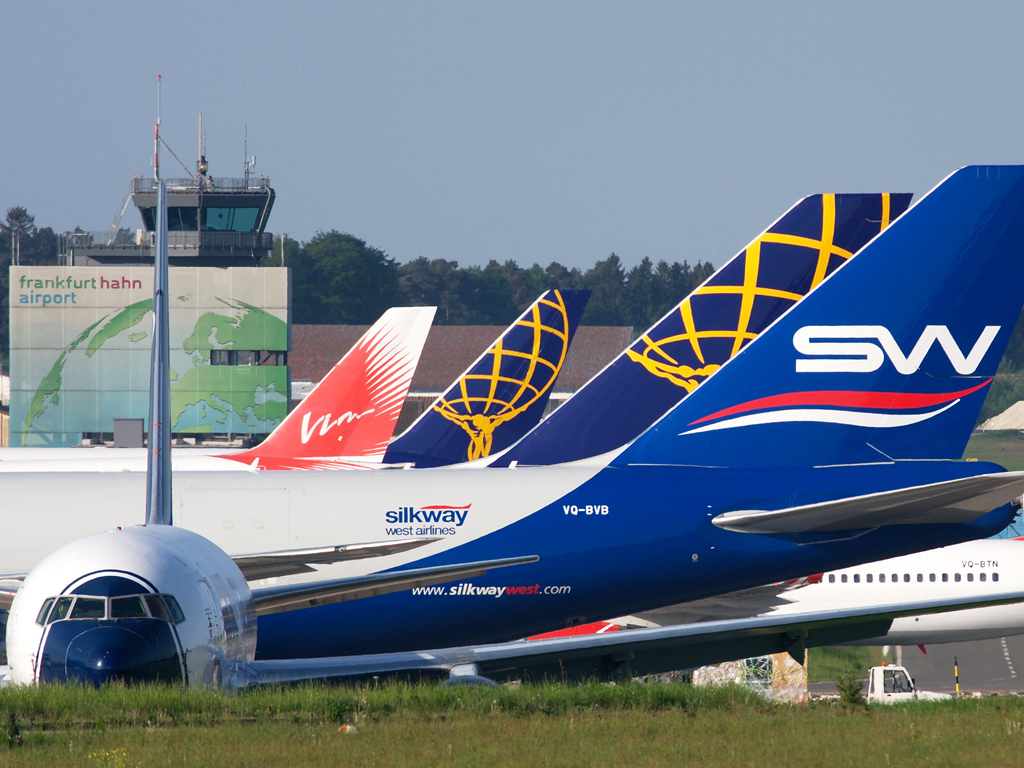 Frankfurt-Hahn Airport enjoyed a surge in cargo in the first quarter nof the year, handling 23,700 tonnes – a 41% rise compared with the first three months of last year. Some of the increase came from existing customers, but the airport said that new clients had also contributed – and that it hoped to attract new freight customers at the Air Cargo Europe show in Munich in early May.
Sales director John Kohlsaat commented: „We had a very good start to the year, but of course we are constantly willing to improve.“
He said that Frankfurt-Hahn’s advantages included the continued availability of night flights (in contrast to the main Frankfurt airport), fast ground handling and short distances from cargo sheds to the airport apron.
Along with handling a wide range of special cargoes, the airport has recently trained its staff to handle live animals, in accordance with the IATA and EU regulations. Senior vice president cargo sales and business development, Roger Scheifele, explained; „We seek to expand this business segment. The demand is strong, and we would like to offer our clients maximum quality.“
The airport has already successfully handled a number of such shipments, including  the export of 85 horses on a B747 freighter, he added.