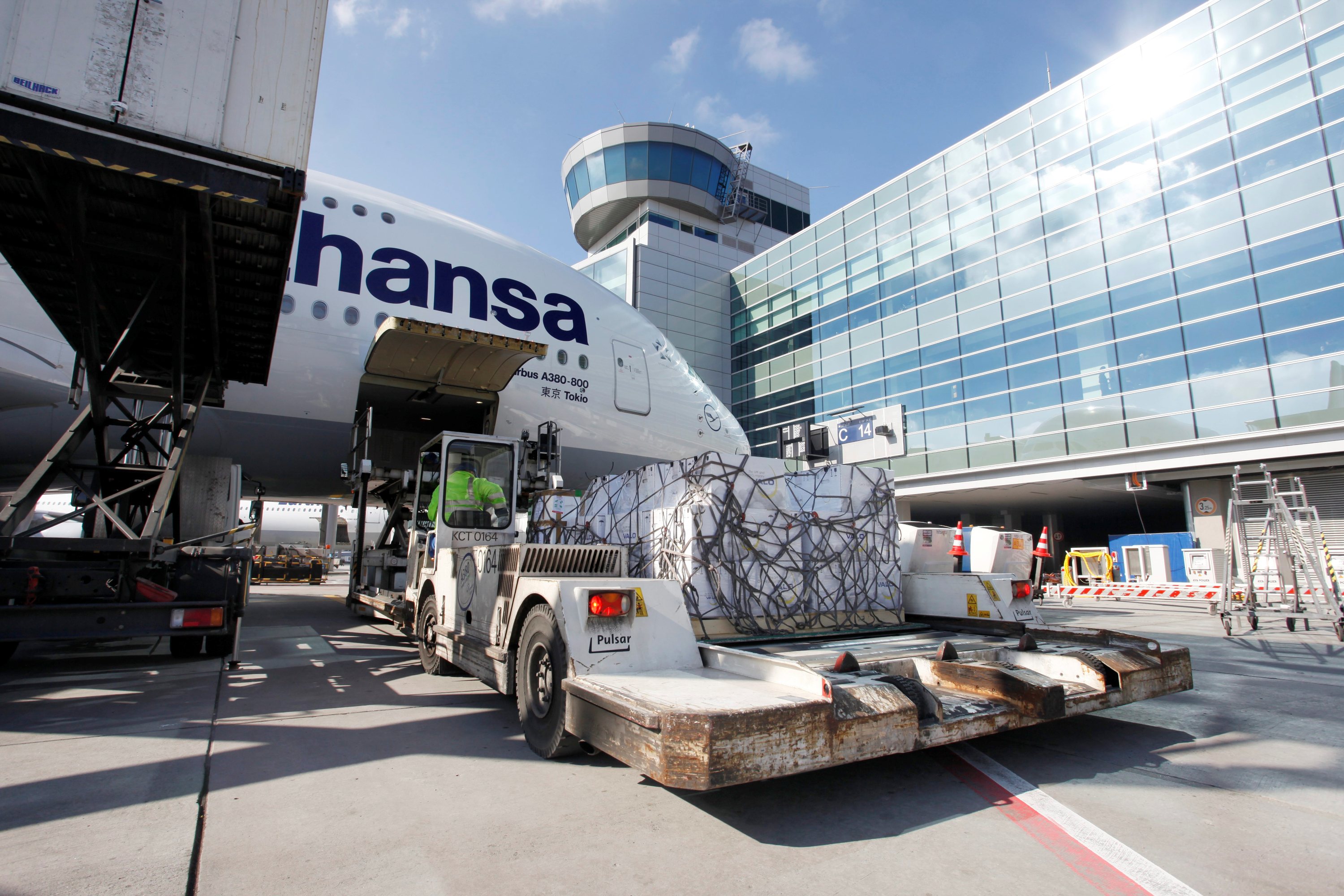 Frankfurt Airport (FRA) posted a 9.8% increase in airfreight and airmail volumes in March to 205,443 tonnes, the highest monthly growth rate recorded over the previous six years.
The March boost meant that the top German airport and Europe’s number one cargo hub recorded a 5.8% increase in airfreight and airmail volumes in the first three months of 2017 to 535,764 tonnes.
Frankfurt’s positive result indicates a pick-up for Europe’s largest economy. Germany’s Munich Airport saw its dynamic growth continue into the first quarter of 2017, with a year-on-year increase of approximately eight percent to more than 85,000 tonnes.
Elsewhere in Europe, Heathrow Airport saw its March 2017 cargo volumes surge to 148,000 tonnes, a near 13% increase over the same month last year and the largest monthly growth in more than five years.
Europe’s number two and three cargo hubs in 2016, Paris and Amsterdam-Schiphol airports, have yet to post their March 2017 airfreight volumes.

German shipping firm Senator International has named Chicago Rockford International Airport (RFD) as its US Midwest hub. The company has…