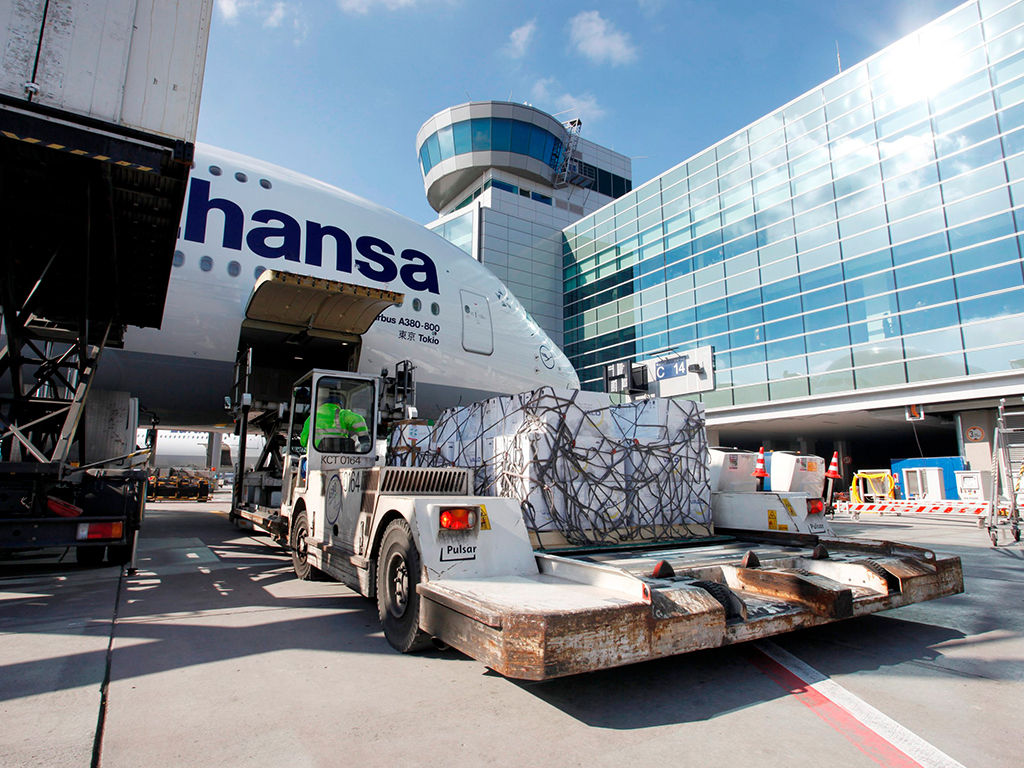 Frankfurt Airport processed 181,117 metric tons of cargo in May, representing a slight fall of 1.6% in its throughput compared to the same month of last year.
Airport operator Fraport said that the German gateway’s tonnage for the year to date, however, was marginally better than it was for the first five months of 2017, having risen by 0.1% to 895,080 metric tonnes.
Among other airports, Fraport also operates Lima, whose throughput for May stood at 22,357 metric tons – up 4.8% year on year. The Peruvian gateway’s traffic for January through May totalled 109,841 metric tons, 6.9% higher than the same period of 2017.