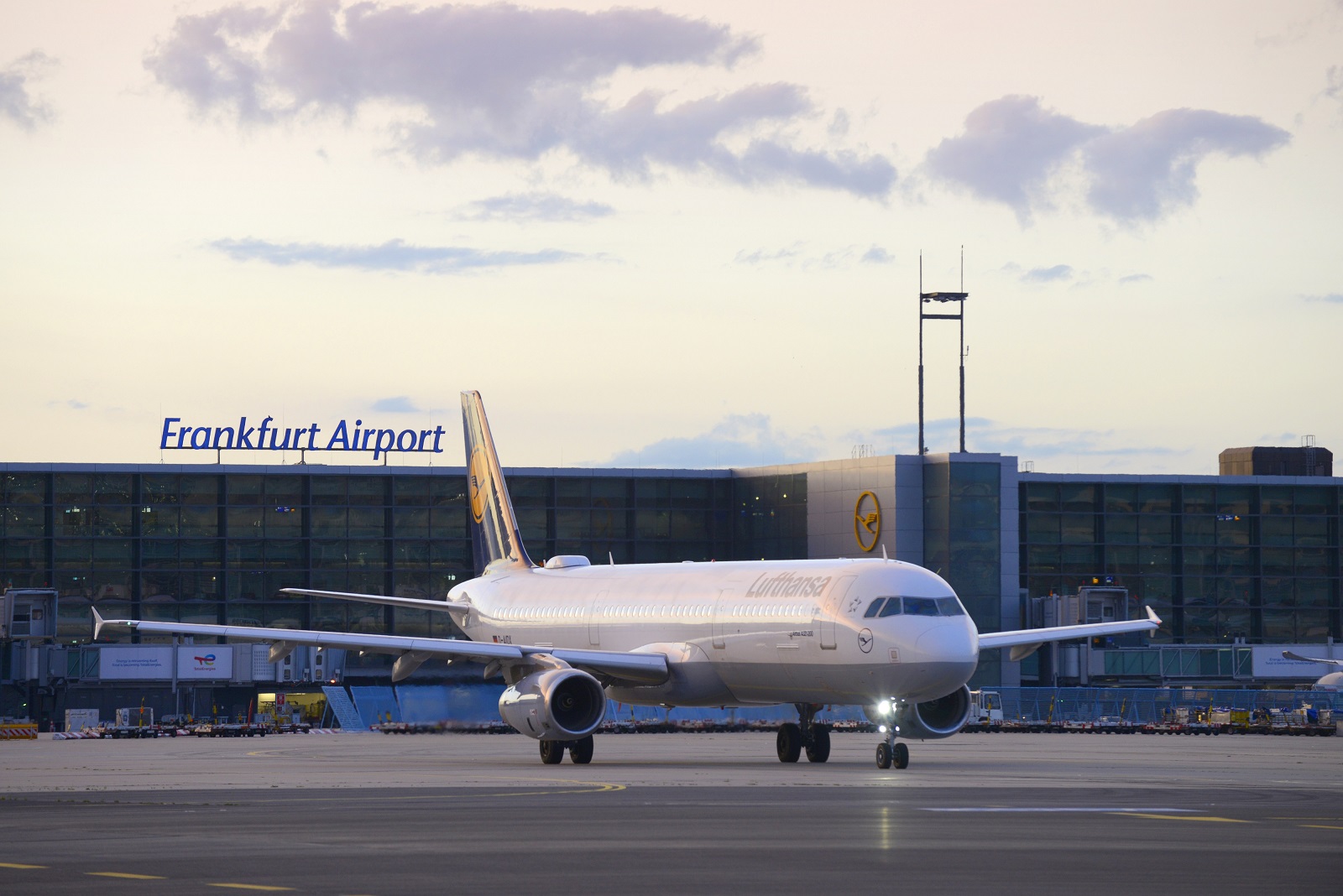 Frankfurt is the latest European airport to announce a decline in its cargo volumes last year.

Airport operator Fraport said that the main factors contributing to this decline included the airspace restrictions related to the war in Ukraine, the zero-Covid strategy pursued by China and the overall economic slowdown.

The cargo volume decline deepened in December as the airport registered a 19% year-on-year decline to 159,671 tonnes.

“Still reflecting the overall economic slowdown and the impact of airspace restrictions related to the Ukraine war,” Fraport said.

The German hub isn’t the only European airport to have registered a decline in volumes last year as geopolitical and economic conditions took a turn for the worse.