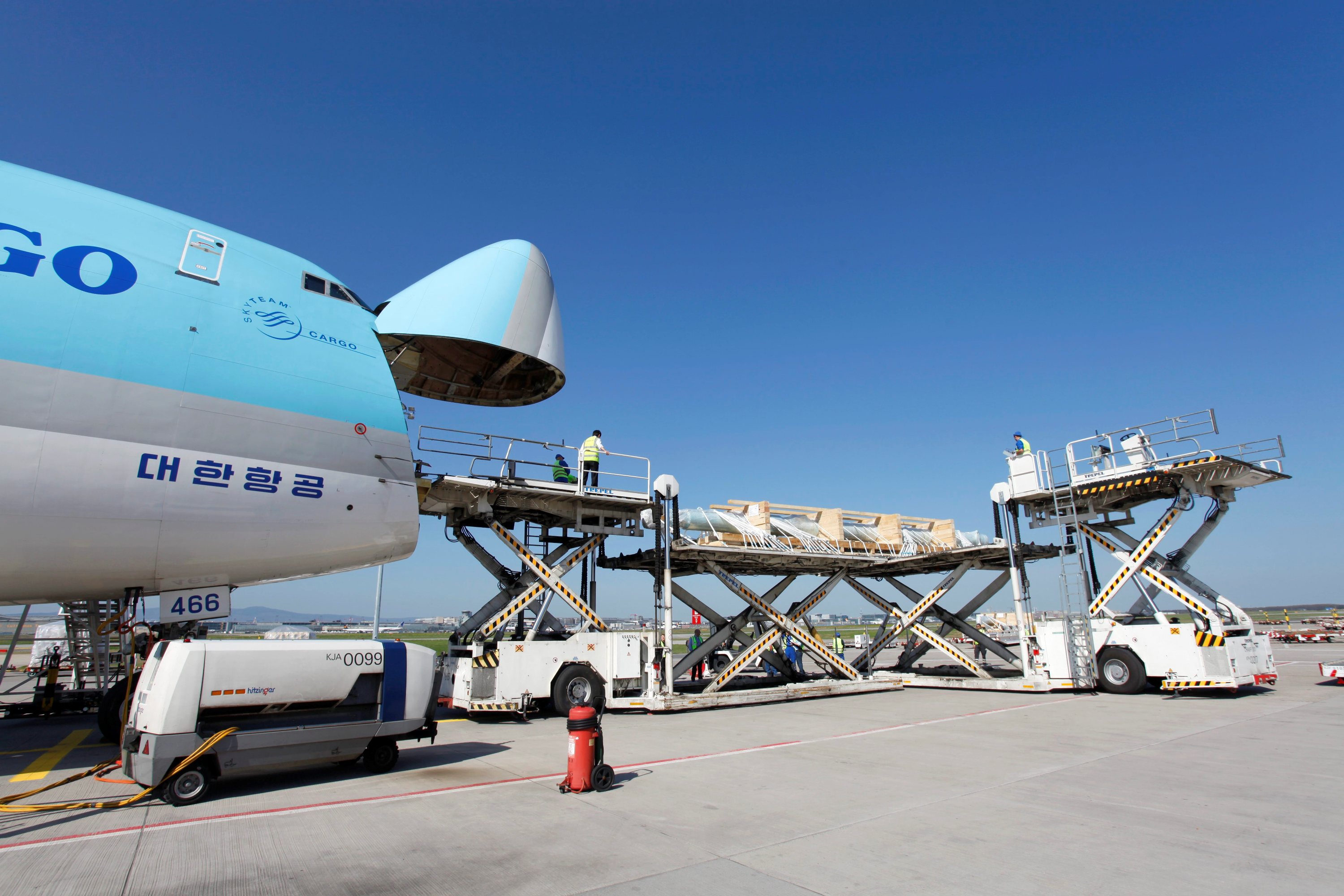 CARGO volumes fell by 1.2 per cent to 171,909 tonnes at Frankfurt Airport in April.
The slide was due to the strike-related reduction in shipping capacities, as well as the shift of the Easter holidays from March to April 2014, resulting in the cargo business slowing down during the holiday period, says a statement.
Aircraft movements decreased by 4.1 per cent year-on-year to 37,632 takeoffs and landings. In contrast, passenger volumes at the German hub enjoyed a slight increase of 0.9 per cent in comparison with the same period last year.
Share this story