Fraport cargo division to be affected by company-wide restructuring 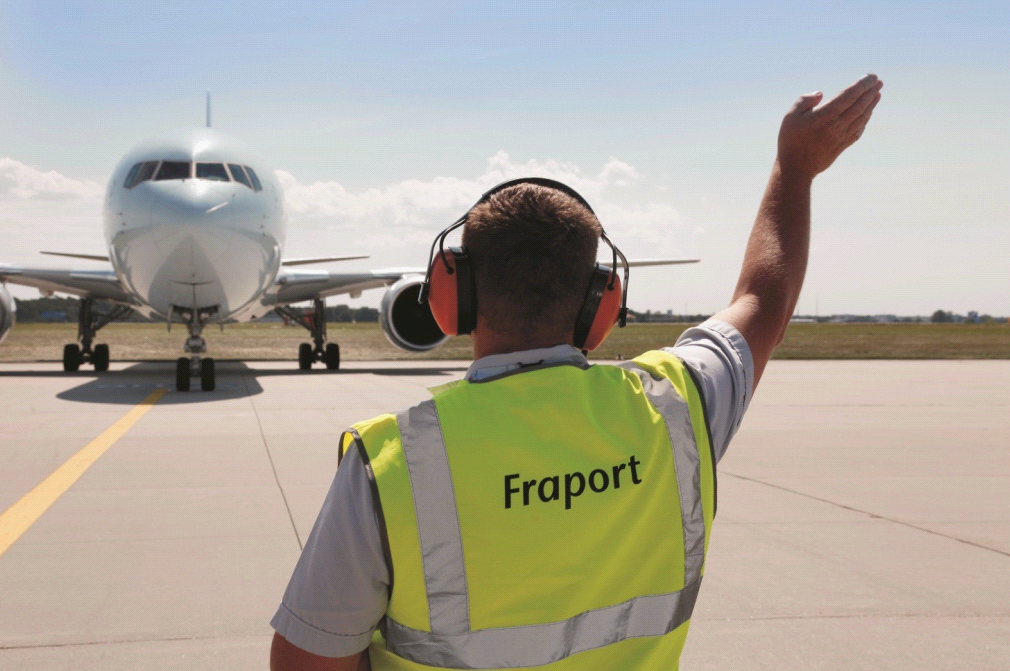 The cargo division of Fraport is set to be merged into a newly created division as part of the its restructuring programme, Relaunch 50.

The move will see the Central Freight Infrastructure and Air Cargo Development (ZFL) division become part of a new division, Freight and Passenger Development (FTU-C), from January 1 next year. The division will be headed by Simone Schwab.

Schwab will have a dual function, managing FTU-C and being responsible for the location development of the passenger business.

According Air Cargo News’ sister title, DVZ, when the new distribution of responsibilities comes into effect on January 1, there will no longer be a board member directly responsible for cargo in the airport operator’s top management body.

The executive board member jointly responsible for cargo since mid-2019, labour director Michael Müller, will relinquish responsibility for cargo.

On January 1, the cargo area will be organisationally assigned to Pierre Dominique Prümm, board member for aviation and infrastructure.

However, Prümm will not have direct responsibility for cargo. The head of ZFL, cargo director Max Philipp Conrady, will in future report to Schwab, and no longer directly to board member Müller.

Schwab will also have no direct access to the executive board. She will report to Alexander Laukenmann, head of the flight operations and terminal management, corporate security division. Only at the top almost everything remains the same.

Due to the restructuring of the 322 management jobs that existed at Fraport AG in December 2019, 114 jobs are to be cut by January next year.

According to the plans of the group executive board, the staff reduction will take place in all five management levels of the company.

The airport operator is aiming for a total of up to 4,000 job cuts. Up to 20% of jobs are to be cut in the so-called directly traffic-dependent areas. The measures primarily affect the Group’s ground handling segment, which includes ground handling services. In the administrative areas of airport administration as well as in logistics and support functions, 30% of the jobs are to be cut.

All Fraport employees have received a severance offer that provides for payments of up to €300,000 or 75% of the monthly basic salary that is no longer payable; these payments are to be paid out until they reach the regular retirement age.

According to information from DVZ, around 1,500 Fraport employees have applied for the package so far, the vast majority of them from the operational, directly traffic-dependent area. The group management is dissatisfied with the demand from the administrative Fraport divisions. Chairman of the executive board Stefan Schulte announced in an employee address that there will be no further programme after September 30.