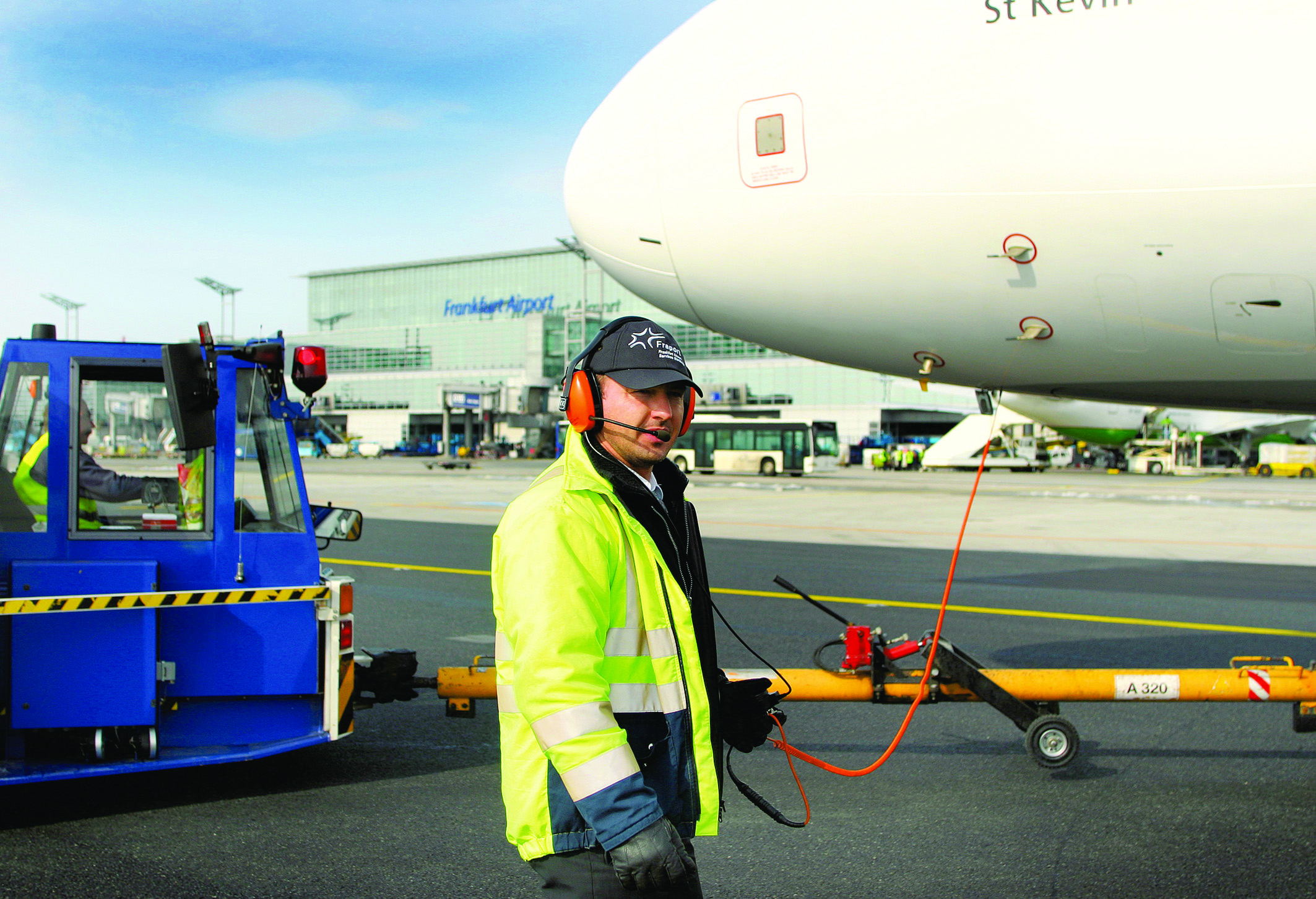 Fraport Frankfurt Airport Services Worldwide and its partner Copelouzos Group have been selected as preferred investors for a 40-year operating concession covering 14 regional airports in Greece.
The concession, priced by the winning consortium at Euro1.2bn, sees the previously government-operated sites move into private hands after a tender process run as part of the Greek government’s far reaching austerity programme
The airports under the concession agreement include Aktio, Chania (Crete), Kavala, Kefalonia, Kerkyra (Corfu), Kos, Mitilini, Mykonos, Rhodes, Samos, Santorini, Skiathos, Thessaloniki – Greece’s second largest city – and Zakynthos.
Fraport AG will hold a majority share in the consortium. Its executive board chairman Stefan Schulte noted that the deal “adds another airport investment with dynamic development potential”.
Dr Schulte continued: “Our extensive know-how gained over many decades will contribute to expanding and strengthening the competitive position of the Greek regional airports.”
The consortium will be responsible for maintaining, operating, managing, upgrading and developing the 14 airports until 2055.
Did you find this article of interest, if so why not register for a FREE digital subscription to Air Cargo News? – Find out more
Life Sciences and Pharmaceuticals Conference 2014, to be held in London during December. To register and find out more…