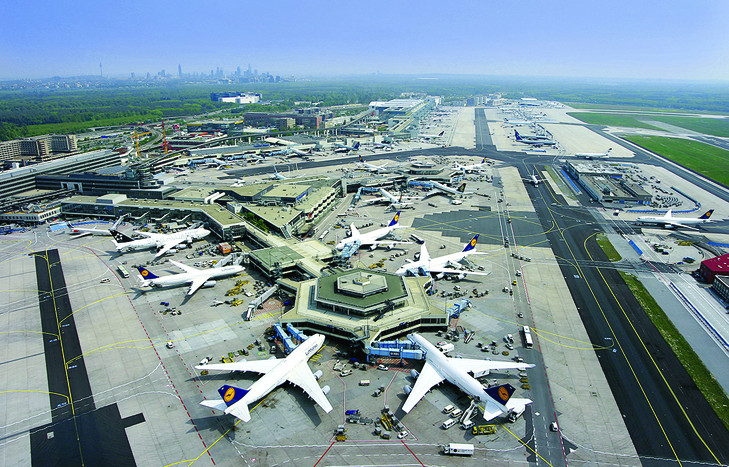 Fraport has held the first meeting of the newly launched CargoCity User Committee at Frankfurt Airport.
The new forum will meet annually with the goal of promoting exchange and close dialog between all users of Frankfurt Airport’s CargoCity North and South.
Dirk Schusdziara, head of freight at Fraport, said: “In order to further enhance Frankfurt Airport’s attractiveness as a cargo hub, it is of vital importance that we involve all of the companies based here and provide them with extensive information. That way we can meet the needs and wishes of our customers and partners.”
The CargoCity User Committee is composed of leaseholders, their tenants and service providers, airlines, and cargo handling agents, as well as forwarding agents and logistics providers operating from Frankfurt Airport. In its first meeting, the new committee discussed issues related to the construction of the future Terminal 3, including the planned road access from the terminal to CargoCity South.
The first meeting of the newly launched CargoCity User Committee was held on July 20.
Dirk Schusdziara will feature in the Air Cargo News interview for the August 8 edition.