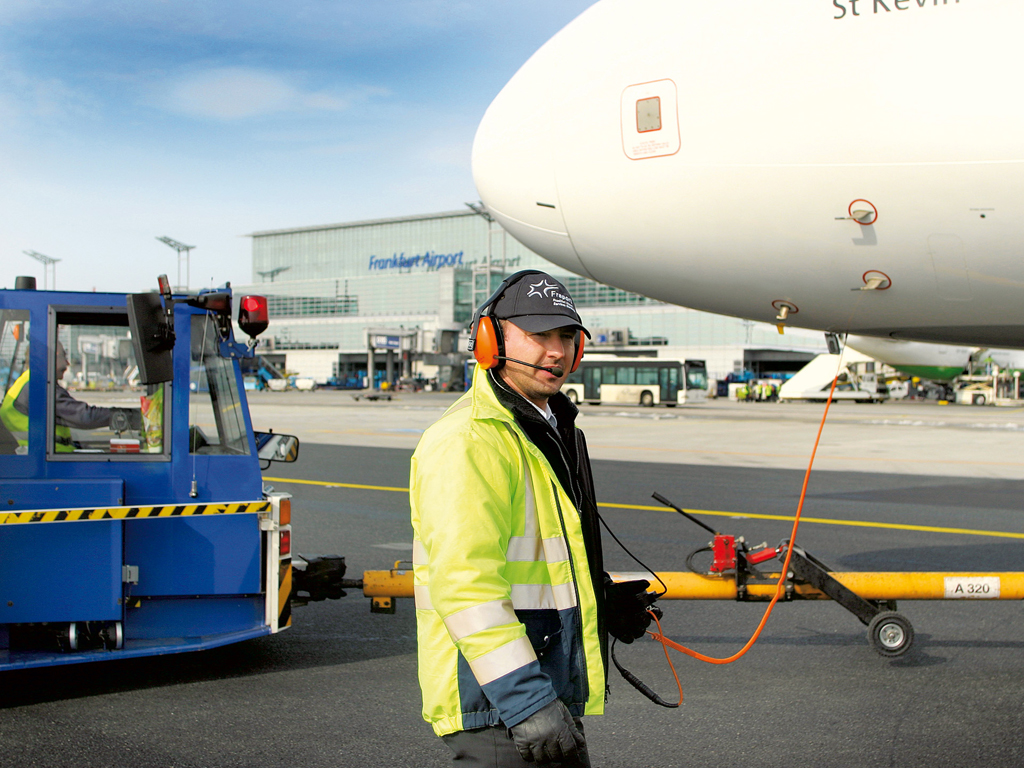 Fraport, operator of Frankfurt Airport – Europe’s biggest airfreight gateway – as well as a number of other airports around the world, has looked back at its 2016 performance and said that overall it was a “successful business year”.
The operator achieved record financial results, despite what it described as “challenging framework conditions for the aviation industry”.
Cargo volumes passing through Frankfurt increased year on year by 1.8% to reach 2.1m tonnes, helped by the economic recovery from the summer.
Volumes were thus significantly better in the second half of the year, with year on year cargo growth during that period of 2.8% compared to the first six months’ comparative figure of 0.7%.
The appreciation of the US dollar in the second half of the year helped boost revenue on cargo moving from Frankfurt into the US following a weak start to the year.
Meanwhile air freight volumes on the China trade lane were much improved over 2016.
Group revenue declined by 0.5% year on year in 2016 to €2.59bn. However, the group’s operating profit, or EBITDA (earnings before interest, taxes, depreciation and amortisation), improved by 24.2%, reaching a new record high of €1.05bn.
Revenue earned by Fraport’s Ground Handling business segment decreased by 6.3% year on year In 2016 to €630.4m. This was due in particular, Fraport observed, to the sale of shares in its Fraport Cargo Services (FCS) subsidiary to WFS.
Executive board chairman Stefan Schulte commented:  “Despite the challenges of the 2016 business year, we have achieved our best annual result ever.”
He continued: “The sale of the 10.5% share in our Pulkovo Airport subsidiary in St Petersburg has demonstrated that we are able to develop international airport concessions even amid difficult market environments.
“We will therefore continue to consistently pursue our strategy of operating a broadly diversified international portfolio.”
Looking forward over 2017, Schulte said he is “optimistic about the current business year”. The focus of Fraport’s international business is currently on the takeover of operations at 14 Greek airports, which is expected to take place in the next few weeks.

Chicago Rockford International Airport (RFD) has started the construction of a second cargo facility in close proximity to the airport. The…