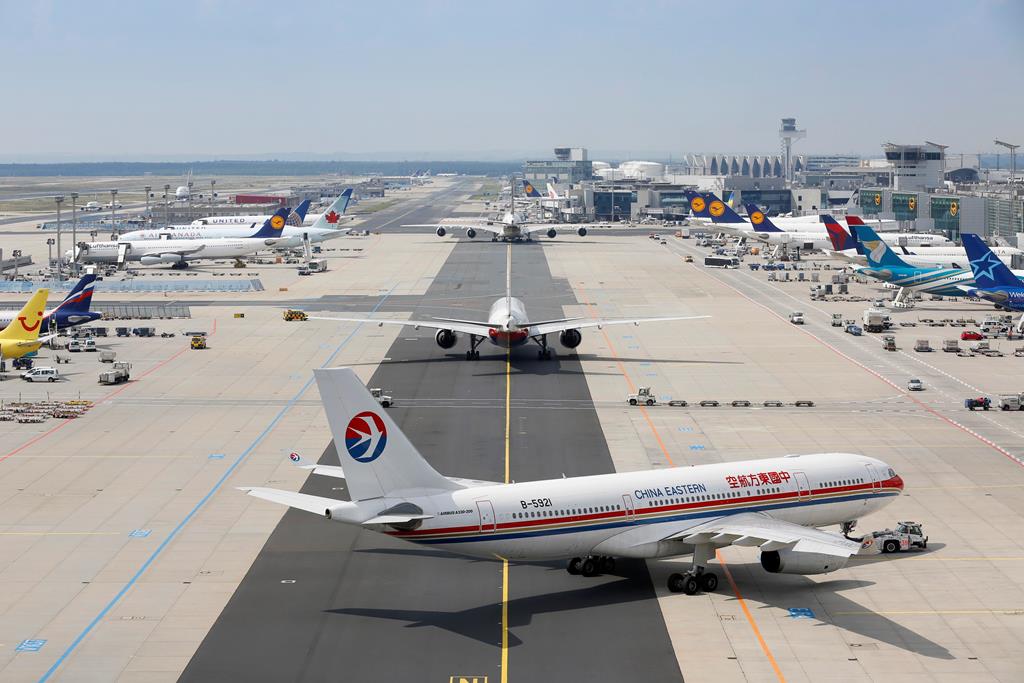 Frankfurt airport operator Fraport recorded an increase in cargo traffic during the second quarter of the year but revenues and profits declined.
Europe’s largest freight airport said second quarter cargo demand at Frankfurt increased by 2.3% year on year during the second quarter of the year to 528,712 tonnes and was up by 0.4% for the first half to just over 1m tonnes.
“This development was accompanied by the upturn in the German logistics market and a rise in export forecasts in the German industrial sector,” Fraport said.
“Tonnage with North and South America declined while Far Eastern traffic increased significantly, driven primarily by China.”
Other major cargo hubs in its portfolio, Delhi, Xi’an and Lima recorded first-half cargo results of 10.9% to 196,822 tonnes, 15% to 139,065 tonnes and -6.4% to 85,786 tonnes respectively.
Despite the increase in cargo traffic, total group revenues decreased by 17.1% during the first half to €1.2bn and net profits were down 3.3% to €99.7m.
Fraport said its results were affected by geopolitical affects and the sale of 51% of its shares in Frankfurt Cargo Services to ground handler WFS and the full disposal of Air-Transport IT Services.
With these sales stripped out of the results, revenues would have increased by 1.6%.
Fraport executive board chairman Stefan Schulte said: “With air traffic being negatively impacted by geopolitical circumstances, several of our Group airports experienced significant traffic declines.”