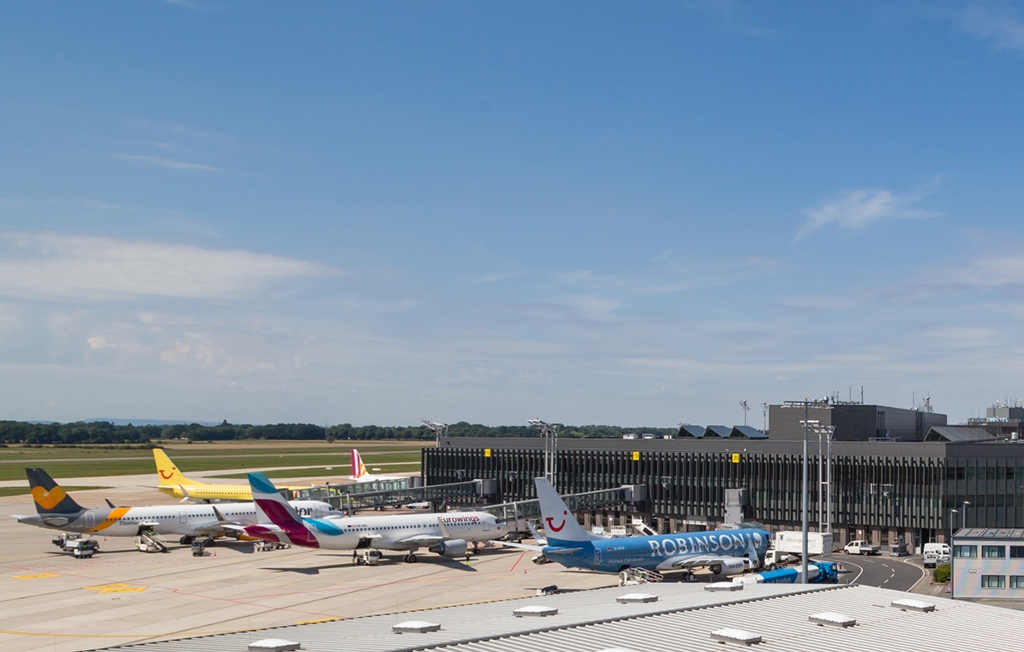 Frankfurt Airport Services Worldwide (Fraport) is to sell its entire 30% stake in niche German hub Hannover airport to iCON Flughafen (iCON) for €109.2m.
In 2017, the northern German airport handled 16,861 tonnes of cargo, down from just under 19,000 tonnes the year before.
Flughafen Hannover-Langenhagen (FHLG) is the operating company at Hannover Airport (HAJ). Fraport acquired its shares in FHLG in two steps: 20% in 1998, followed by another 10% in 2003.
The remaining 70% of FHLG is held equally by two co-shareholders: the City of Hanover and a wholly-owned company belonging to the State of Lower Saxony.
The closing of the transaction is dependent on the contractually agreed pre-emption rights held by the two co-shareholders. Fraport currently expects the transaction to be concluded during the next two months.
Stefan Schulte, Fraport’s executive board chairman, said: “For some time, we have received strong interest from the market for Fraport to sell its stake in Hannover Airport. This underscores Fraport’s competence in increasing the value of our airport investments, wherever we operate around the world.”
In 2017, traffic at Hanover Airport rose by 8.5% to 5.9m passengers.  For the first six months of 2018, HAJ achieved a 7.8% increase in passenger traffic to almost 2.8m passengers.
Schulte added: “Hanover Airport is a solid business with a bright future. It has developed into an important aviation gateway in northern Germany for both passenger and cargo traffic.”
Read more Cargo Airport News