Freighter link between Chicago and Wuhan takes off 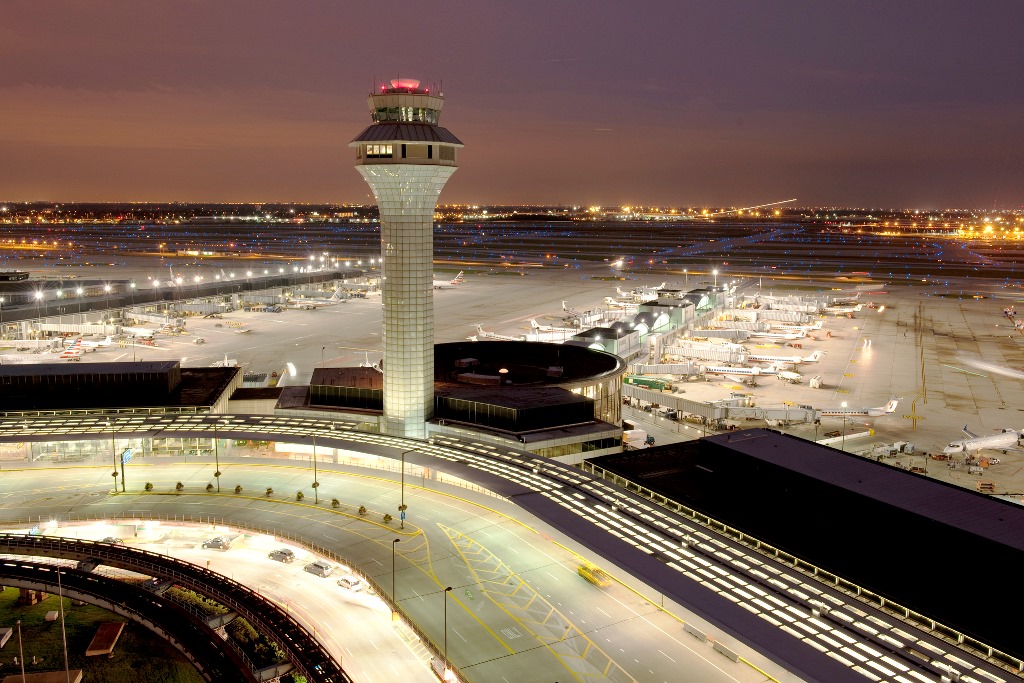 China’s official news agency, Xinhua, has reported that a dedicated freighter service has been launched between Wuhan, capital of central China’s Hubei province, and Chicago.
A B747F aircraft carrying 105 tonnes of Chilean cherries and salmon recently made the flight from O’Hare to Wuhan Tianhe International Airport, marking the launch of the service.
The operation is reported as being handled by Apex Logistics, a logistic company based in Shanghai, and the service is expected to operate three times a week.
Plus, Xinhua has also reported that cargo services between Wuhan and Luxembourg will be launched on December 20.
The launch of these two intercontinental services is expected, Xinhua added, to quadruple Wuhan’s annual international cargo traffic.
Read more cargo airport news