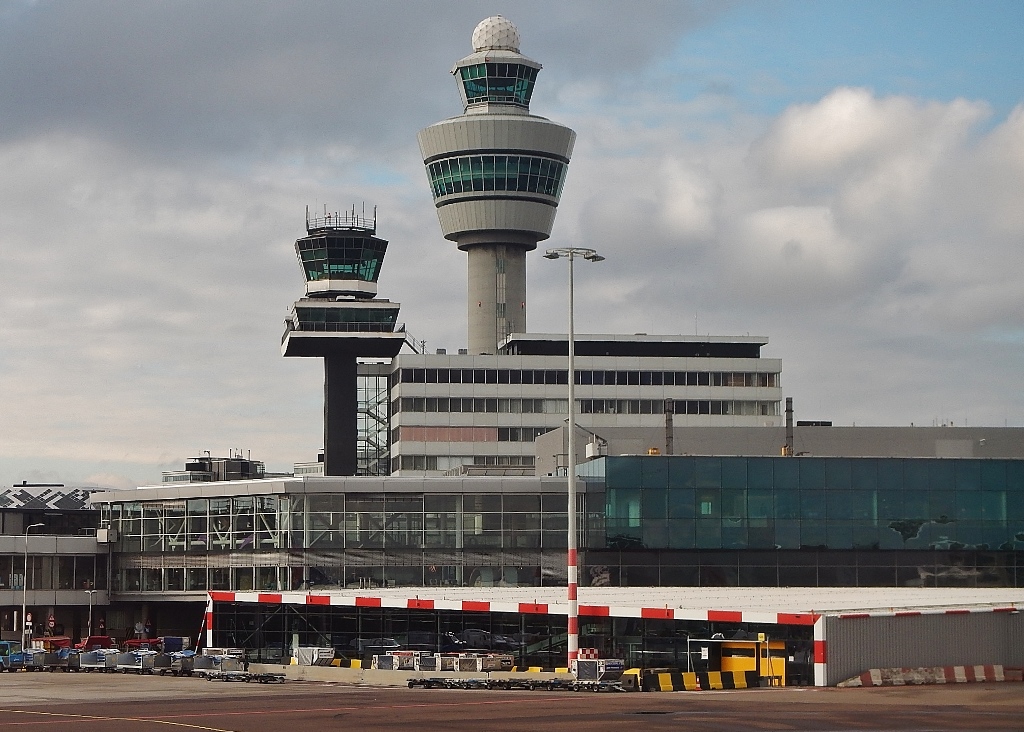 Schiphol Airport saw total cargo volumes decrease by 2.5% year on year to 1.7m tonnes in 2018 as a result of a decline in freighter flights.
Europe’s number three airport saw full freighter movements decrease by 10.4% during the year to 15,942 as slot restrictions resulted in all-cargo carriers utilising nearby alternatives.
Total flight movements at Amsterdam were 499,444, just below the slot capacity of 500,000, with that figure expected to remain steady throughout 2019.
Despite the decrease in freighters, belly cargo traffic increased by 4.1% year on year, with Shanghai the busiest destination.
Amsterdam Airport Schiphol director aviation marketing, cargo and customer experience Maaike van der Windt said: “In 2018, despite a slight decrease in overall freight volumes, we built on a number of initiatives that enhance the experience of our pharmaceutical, e-commerce, and perishables customers, and our continued commitment to quality is having positive results.”
Asia inbound volumes ended the year at 299,110 tonnes, and outbound at 302,994 tonnes, a decrease of 1.1% and 4.2% respectively, compared with 2017.
E-commerce shipments remained a large contributor to the volumes in the Asia market.
Europe’s figures were down by 6.9% to 116,359 tonnes for inbound, and outbound figures decreased by 1.2% to 122,489 tonnes.
The Middle Eastern market decreased by 9.1% inbound and 10% outbound, resulting in respectively 88,932 and 110,333 tonnes in volume.
The Africa inbound volume decreased by 1.3% to 112,361 tonnes, but nevertheless outbound volumes to Africa were up by 3.2% at 53,402 tonnes.
Inbound cargo from Latin America was up 5.5% 130,295 tonnes, and outbound cargo grew by 6.2% to 81,265 tonnes.
Imports from North America were down 8.4% to 130,624 tonnes year-on-year, whilst the North America export volume was up 2.1% at 168,333 tonnes.
Read more cargo airport news
Click here for a free digital subscription