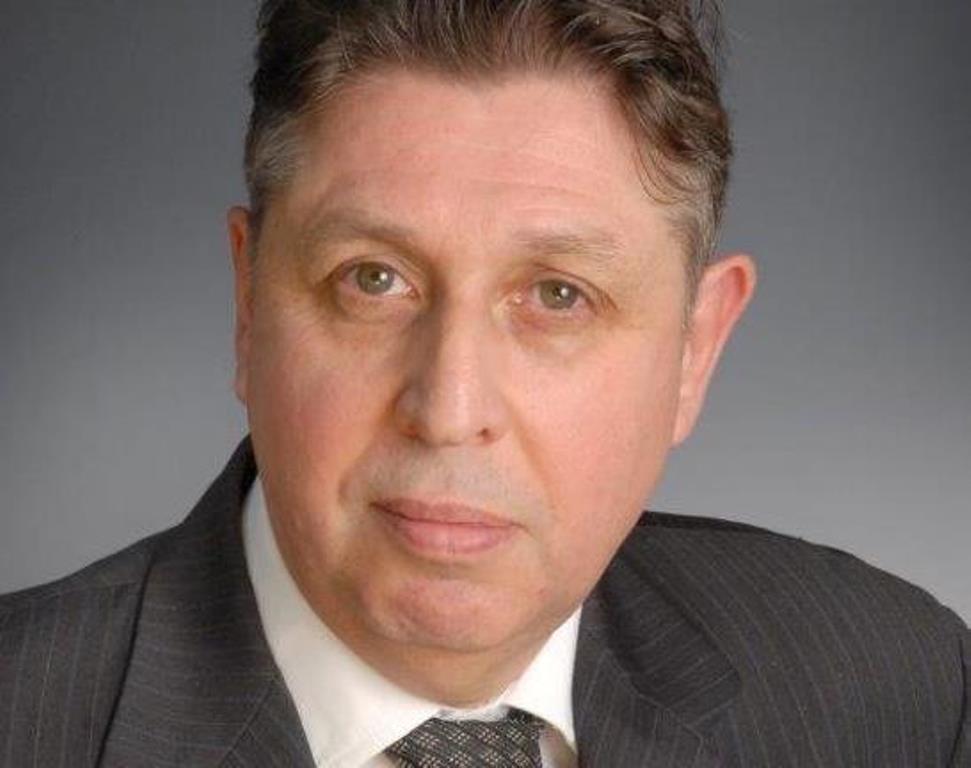 The UK’s Freight Transport Association has called on the UK government to make a quick decision on whether to add an extra runway at Heathrow Airport.
Speaking at the Shaping the Future Heathrow’ Conference at the Royal Institute of British Architects, FTA director of global and European policy Chris Welsh said there was an urgent need for a decision on whether to add an extra runway at Heathrow, as recommended by the Airports Commission, particularly given the UK vote to leave the European Union meant connectivity to new and emerging markets was all the more pressing.
“The Government must now follow the recommendation of its own inquiry and back a third runway at Heathrow," he said.
"Without it, the UK will irreversibly fall behind competitors such as Schiphol, Charles de Gaulle and Frankfurt, and much of the airfreight market will over time transfer to these continental airports.
“Only Heathrow has the connectivity to global markets and infrastructure to be a truly international freight hub, offering an unrivalled range of direct flights and airlines and minimising the need to connecting transport by road.  Delaying a decision further will cause irreversible damage.”
The Airports Commission report also considered whether to add an extra runway at Gatwick, but in the end backed Heathrow.
The FTA said airfreight accounts for around 40% of the UK’s imports and exports by value and that high end manufacturing industries such as pharmaceuticals, automotives, mobile telephones and jewellery are dependent on Heathrow and additional capacity is vital to meet growing demand for connectivity to emerging markets in Asia, the Indian sub-continent and South America.
In next week’s edition of Air Cargo News Chris Welsh provides greater insight into why the FTA is backing expansion at Heathrow in his regular Shipper Spotlight column.