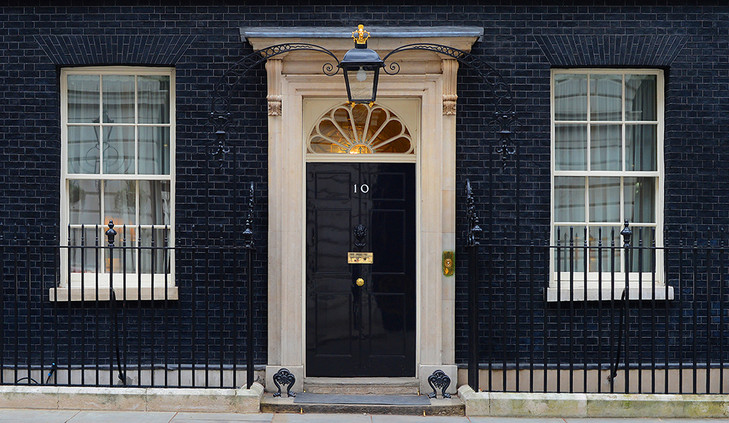 The UK’s Freight Transport Association (FTA) has urged the country’s government not to delay a decision on airport expansion as rumours begin to emerge that an announcement will be delayed until Christmas.
A report in the Financial Times newspaper suggests that while the Airport Commission will issue its report on expansion this month, ministers will not issue a detailed response to the report until the end of the year.
On hearing rumours of the delay, FTA chief executive David Wells reiterated past concerns that airfreight was being overlooked. The association supports expansion at Heathrow as opposed to Gatwick.
Wells told the Prime Minister that the decline of Heathrow as a viable global cargo hub would increase freight and logistics costs across the UK.

“Air cargo is vital to the UK economy and increased transport costs will inevitably be passed on to the consumer,” he said.

“It’s disappointing to hear that there will be no announcement until the end of the year. This is further evidence that the importance of airfreight is being overlooked and we would urge the government to reconsider.

“80% of freight is carried in the holds of scheduled passenger aircraft using Heathrow airport. Gatwick does not possess the infrastructure to handle the volumes of cargo required.”
The government is considering three options for expansion: a new 3,500 m runway at Heathrow, an extension of the existing northern runway at Heathrow, or a new runway at Gatwick Airport.

A recent FTA report claimed that Heathrow offers 191 destinations, moves 1.5m tonnes of freight and is “vital for UK connectivity to its main overseas markets”.